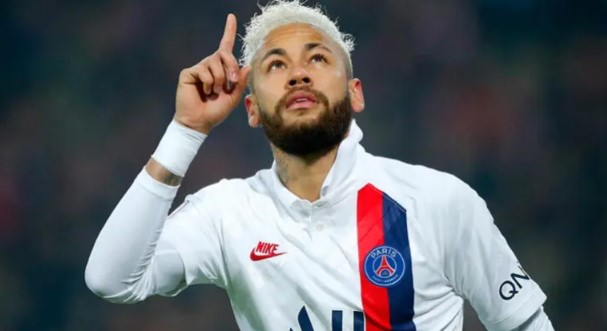 Neymar buys, base price of BAYC NFT rises above 124 ETH

The base price of the Bored Ape Yacht Club, one of the most profitable NFT collections developed by Yuga Labs, has exceeded 124 ETH today. This is an important milestone for the NFT collection, as 124 ETH is the highest base value since the beginning of 2022.

Interestingly, football superstar Neymar Jr. became interested in digital collectibles and bought two NFTs from Bored Ape Yacht Club. According to sources, the footballer spent more than $ 1.1 million to buy three NFTs from the 10,000 collection. Bored Ape 6633 with a catchphrase and a tuxedo, Bored Ape 5269, one of the most expensive NFT collections, Bored Ape 10953 with teeth decorated with precious stones, are now assets of Neymar Jr.

The acquisition of the NFT Bored Ape Yacht Club by celebrities and sports authorities increases the popularity of the collection of digital assets. As we reported in Somanews news, the recent launch of ApeCoin, the NFT token, has attracted attention to the owners of BAYC NFT, who have a stake in the digital asset.

The Brazilian footballer now owns two NFTs from OpenSea and one of the most valuable collectibles in the digital asset ecosystem. Sources said Neymar Jr. paid $521,000, $624,000 for two of the three unique NFTs in his BAYC collection. Now Neymar has a total of 3 NFT in his EneJayVault wallet.

Further investigation revealed that the purchase was made on the OpenSea platform. Neymar used the EneJayVault wallet to process the purchase and payment of NFT.