Home Entertainment The football game that will rival FIFA and PES series is coming... 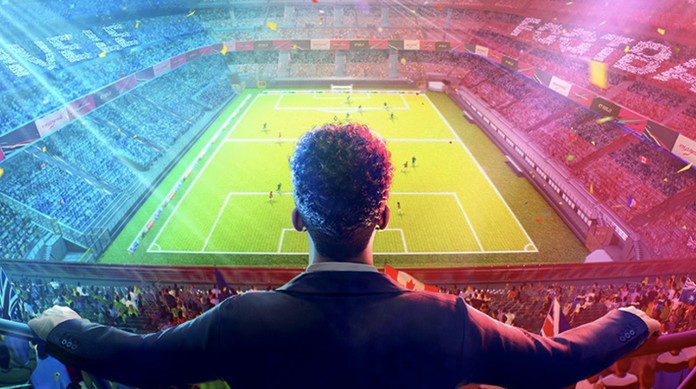 Vive le Football, which plans to end the dominance of FIFA and PES series on mobile platforms, will be released at the end of the year.

Although the FIFA series has been one or two steps ahead of PES on PC and consoles in recent years, the competition on mobile platforms continues. Both games are very popular on both Android and iOS. Chinese-based game company NetEase aims to create a new competition with its new football games called Vive Le Football.

The year 2021 and 2022 looks like it will be more shaky than ever in terms of football games. There has been a serious gap in the industry, as EA Sports has left the FIFA naming rights, the claims that TakeTwo, the producer of the NBA 2K series, will aspire to the naming rights, and the PES series will appear in front of the players with eFootball 2022, the dullest game in recent years. 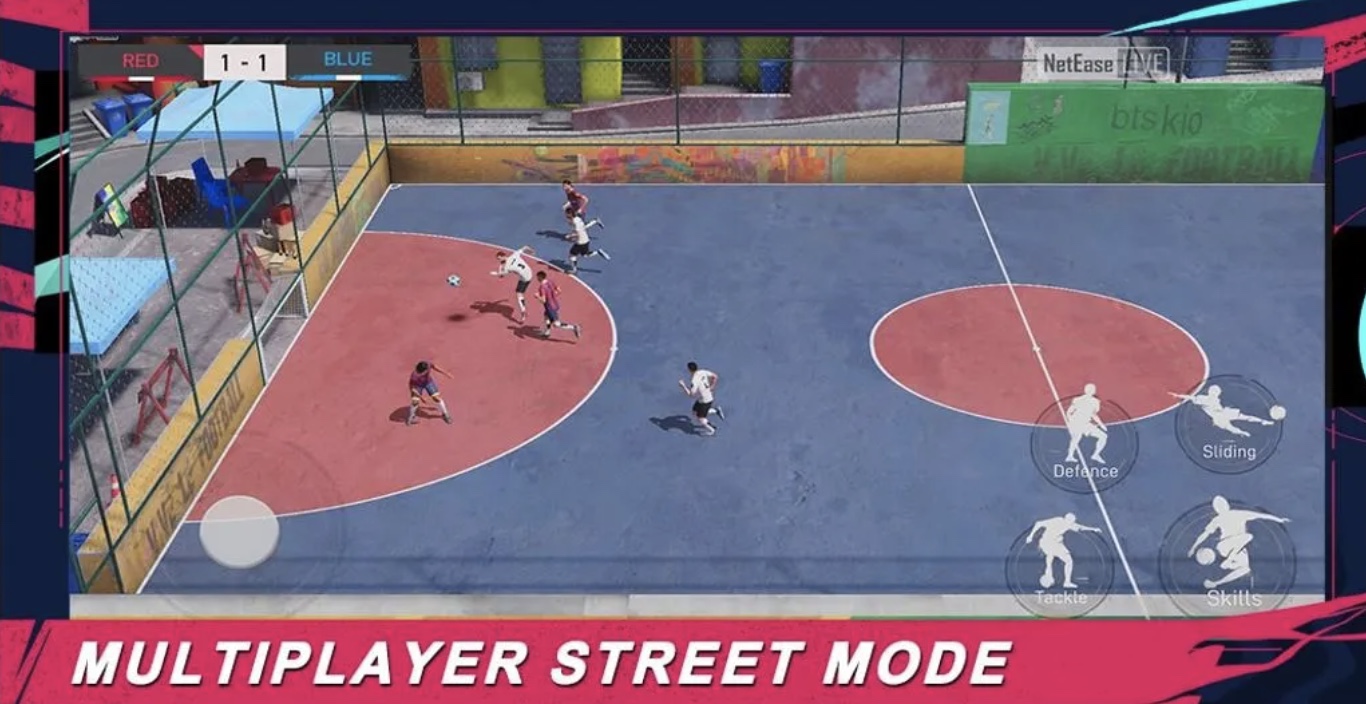 Although the FIFA series seems to be on its feet with the Ultimate Team mode in the new year and with the new name, football games on the mobile platform are still not at the desired level. Known for its popular mobile games such as Day by Daylight Mobile, Creative Destruction and Knives Out, NetEase Games will have seen this gap and is preparing to debut on mobile platforms with a new football game: Vive Le Football.

There was no news for a long time from the game, which was published in a promotional video in January 2021 and a 10-day Alpha test was carried out. The release date was expected for a long time for the production, which ended the silence last August and went into the open beta process. 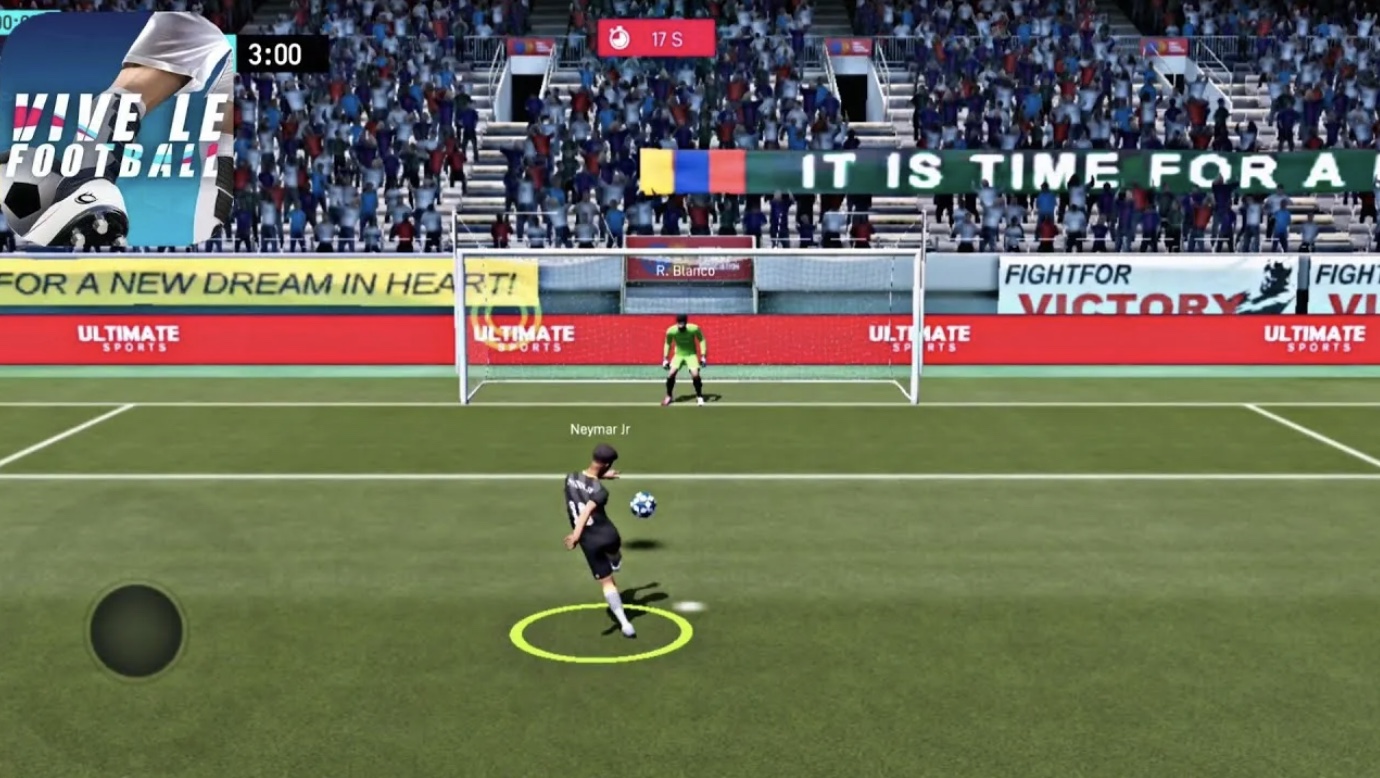 According to China-based news, NetSteady will offer Viva Le Football to players for free before the end of the year. Promising realistic animations on both Android and iOS platforms, licensed football players just like in the FIFA series, online battles and a 3vs3 street football mode, there will also be a story mode where we can follow Barcelona’s 2014/2015 Champions League Season.

So what do you guys think about the game? Do you think the production can achieve success on mobile platforms? Do not forget to share your views with us in the comments section.

Nishizawa, Creator of Wonder Boy: “We Stifled A Lot Of Ideas...