Home Entertainment The Flash Releases Its First Teaser With The Return Of Keaton’s Batman... 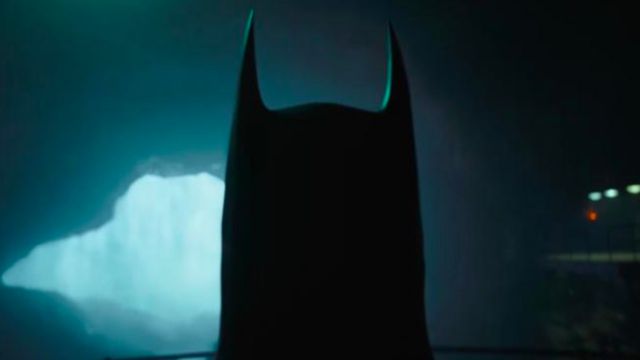 The Flash: First look at the Flash movie since DC Fandome 2021, with the appearance of Michael Keaton’s Batman and the presence of two different Barry Allen. During last weekend’s DC Fandome we got our first look at The Flash, the new film based on the adventures of Barry Allen. A sneak peek presented by its protagonist, Ezra Miller, whom we already saw in the role for the first time in Batman v. Superman: Dawn of Justice, back in 2016. After more than five years waiting for his solo film, things are beginning to take shape and it even has its premiere scheduled for November 4, 2022.

The teaser doesn’t show too much, but it gives us long teeth with the first image of Michael Keaton’s return as Batman. We’d recognize the ears of that Batsuit anywhere. More than 30 years after the adaptations of Tim Burton, the actor will return to play the superhero and on top of that he will not do it alone, since in the past the presence of Ben Affleck’s version of the bat has also been confirmed. The Flash will thus inaugurate a new multiverse in which we will even have two different Barry Allen. Recall that the film will be signed by Andy Muschietti (director of It) and Christina Hodson (screenwriter of Birds of Prey and the fabulous emancipation of Harley Quinn). We will even have Spanish representation by the hand of Maribel Verdú, who will play Barry’s mare, Nora.

The event left many more announcements and several news related to the world of video games and the films and series of the DC universe. Here are some links of interest.