Home Entertainment The Flash: First Images of The 1989 Batman Mansion On The Set 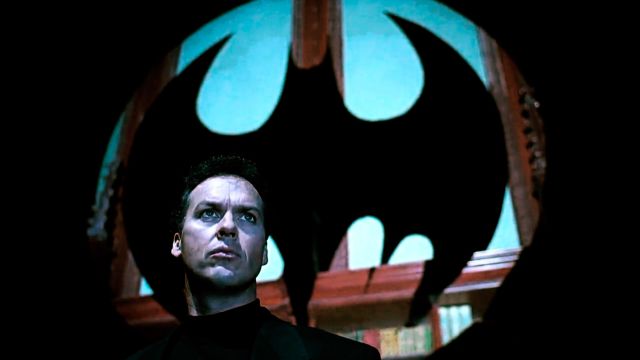 The Flash: The first photographs of the exterior filming set of The Flash are already beginning to leak, this time, with an iconic scene of Keaton’s Batman.The first images of the shooting set of The Flash arrive, this time, in a very special location for DC fans and that makes direct reference to the presence of the mythical Batman by Michael Keaton from 1989 in the film. And it is that several exterior shots are being filmed these days in the mansion that served as the setting for the Wayne mansion in the original adaptation of Tim Burton, which would further confirm that Flash can travel to that universe to meet with Keaton’s Batman .

First photos of the shooting of The Flash

Thus, these are the first photographs of the Lincolshire filming unit, in the United Kingdom, where several exterior shots are being recorded. Of course, at the moment neither Michael Keaton nor any other actor has been seen in this location. And it is that beyond the photos of such a mythical mansion and the images of the recording unit with cameras, trucks and more, a man in a black raincoat has been seen walking along the path that leads to the mansion, without confirming his identity or role in the film, although it is probably someone from the technical team.

Little else is known about The Flash at the moment other than that he will adapt quite freely the arc of the Flashpoint comics, the perfect excuse to reset the DC cinematic universe and introduce new characters and interpreters. Recall that beyond Michael Keaton as Batman in 1989, the presence of Ben Affleck’s Batman and Sasha Calle’s new Supergirl have been confirmed.

The Flash is scheduled to premiere in theaters on November 4, 2022, and the cast also includes names such as Ezra Miller as Flash / Barry Allen, Ron Livingston as Henry Allen (replacing Billy Crudup) and Maribel Verdú as Nora Allen.