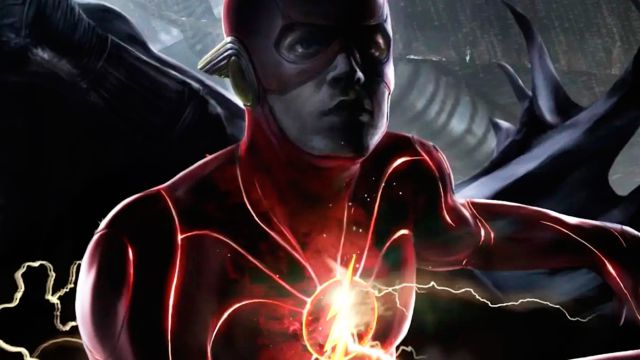 The Flash: One of the most anticipated DC films ends its filming after presenting a first teaser in the recent DC FanDome; premiere in November 2022. The Flash, one of DC’s most anticipated films and which showed its first teaser trailer this past weekend as part of the DC FanDome, has finished its main shoot. This has been announced by its own director, Andy Muschietti, through his Instagram account and celebrating the news through two new photographs of the film’s filming set. All this to start its post-production phase for its final premiere on November 4, 2022.

The Flash: reunion of the DC multiverse

“It’s the end” or “What an adventure. Thanks to all the team and the cast of The Flash for giving their best every day ”, are the comments that the filmmaker himself has added to his publications. And it is that this past Saturday, on the occasion of the DC FanDome, The Flash has been seen with its first scenes as part of a brief teaser trailer in which we have already been given a few clues about its plot.

A teaser that has let us see two different versions of Barry Allen, the new Supergirl by Sasha Calle or the Batman by Michael Keaton, albeit from the back. This first teaser has also shown us in detail the new Flash costume, much more faithful to the comics than the Snyderverse or what appears to be the classic Batmobile from the two Batman movies by Keaton, although without being shown on screen, due to the moment.

Let us remember that The Flash began its filming last April with the presentation of its final logo and the confirmation of Michael Keaton’s Batman after years of attempts to carry out the project with different scriptwriters and directors. The film has a cast consisting of Ezra Miller (Flash), Sasha Calle (Supergirl), Michael Keaton (1989 Batman), Ben Affleck (Batman of the Snyderverse), Kiersey Clemons (Iris West), Maribel Verdú (Nora Allen) and Ron Livingston (Henry Allen).