Home Entertainment The Flash: Ben Affleck’s Batman and his Batmoto are seen for the... 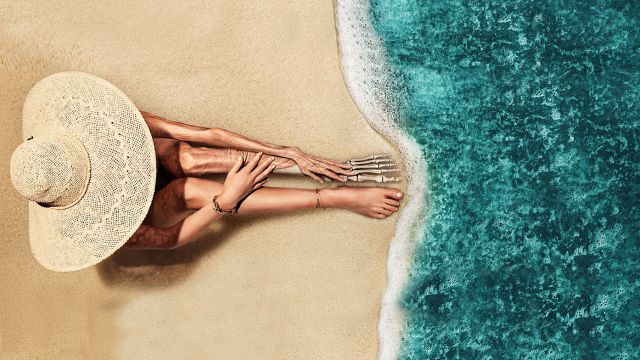 The Flash: one of the most anticipated films from Warner Bros. and DC and that promises to turn the current DCEU upside down, is still in full swing, this time, in Glasgow. So much so, that new photos and videos arrive from the very streets of the Scottish city with Batman as the main protagonist. And we are not talking about Michael Keaton’s Batman (of which we have already seen related graphic material), but about the other Dark Knight already confirmed for the film, Ben Affleck’s Batman.

Of course, under the mask of the Batman that we see in these new graphic materials is not Ben Affleck, but it is the risk specialist (or one of them) who is shooting several scenes on the new Batmoto. Because yes, these new leaked images of filming The Flash outdoors give us a first look at Batman’s new vehicle, a Batmoto as imposing as Affleck’s own version of the Dark Knight.

The fact is that this new vehicle with enormous wheels (two in front and one of generous width behind) has a central area that will surely house a very powerful engine in fiction, as well as various weapons and cannons. A vehicle reminiscent of the Batpod from Christopher Nolan and Christian Bale’s Batman trilogy, although much more bulky and bulky.

Regarding the Batman in the images, it seems that he equips an evolved suit from the one we saw in Justice League, with some extra armor plates; The absence of a cape is striking, which will be added in post-production along with many other visual effects for both the driver and the motorcycle.