Season 7 of The Flash is coming to an end! The season finale, which will be broadcast on July 20th, will bring a lot of emotions as the team must fight Godspeed himself. Featuring actor Jordan Fisher, from For All The Boys I’ve Loved 2, the season finale promises to be electrifying.

Check out the preview below:

Preview: What will happen in Episode 7×18 of The Flash?

In the series, Jordan Fisher will play Bart Allen, son of Barry’s future. Additionally, his mother, Nora West-Allen, also makes her return in the final episode and a battle with Godspeed and other super-fast creatures ends the season.

Another ally who will be back is Iris, played by Candice Patton. She first appeared in Season 4 of the series, battling a villain with the ability to change people’s DNA. Now, she joins Barry’s team for a final battle.

In an interview with the American portal ComicBook, Eric Wallace, showrunner of the series, emphasized that Barry will become a true leader. “At some point, the hero must be a leader and not just an apprentice, that is the growth point of any superhero. You’ll still see Barry doing some new things with his powers, discovering new things and getting more and more comfortable with his abilities as a Flash.”

Furthermore, the showrunner also stated that the villains will become increasingly lethal, as Barry has also become stronger and therefore able to deal with bigger problems.

So what do you think will happen in episode 7×18 of The Flash? Leave your comment below and share the preview on social media! 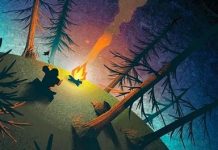 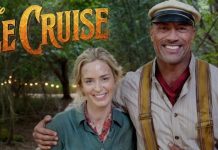 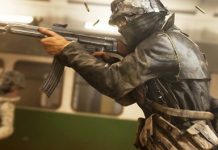