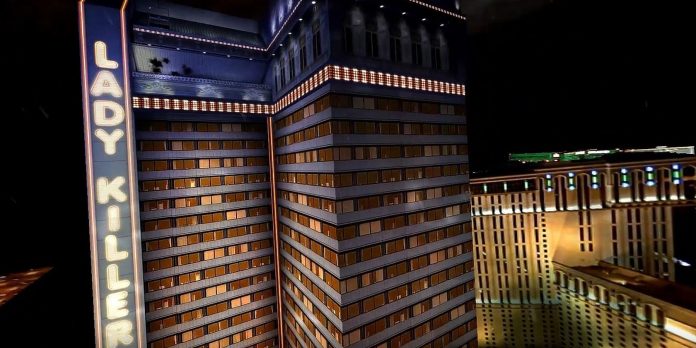 There was a period in history when Duke Nukem was a famous addition to the bygone era of computer games. The 1996 release was hailed as one of the greatest FPS games of the 90s, along with Half-Life, GoldenEye 007 and even the original Doom. Unfortunately, those days are long gone, and due to the unanimously poor reception of Forever, the series may never return. However, the restoration project created by the fans is still under implementation, which aims to bring back what the game should have been once.

The DSO Gaming report uploaded several teaser trailers for what is called the “Duke Nukem Forever Recovery Project”. As the name suggests, it will take over the disastrous 2011 Duke Nukem release and restore the original vision, specifically 2001. They show some of the locations that will be presented, as well as some action sequences and new music by Lee Jackson, who has been writing music for the series since Duke 3D.

The build of Duke Nukem Forever 2001 leaked online a few months ago, and most of its resources were supposedly in place, which made the game quite playable. Of course, since this game was created more than 20 years ago, it is visually outdated. However, this is unlikely to scare off too many fans, especially those who are eager to return to the boots of the cigar-smoking alien killer. It’s hard to say whether it will suffer the same fate as the official Forever, but many will probably agree that it can’t be worse.

When it came out more than a decade ago, Duke Nukem Forever practically derailed the entire franchise. Up to this point, the series had been enjoying its moment in the spotlight of gaming, but this last installment made fans think about the future of any potential games. Perhaps it’s not even a matter of when a new one will appear, but whether anyone wants a new record at all.

Although a film about Duke Nukem is in development under the direction of the creators of Cobra Kai, it is quite possible that Duke’s time in the gaming world has officially come to an end. However, the restoration project may give hope to some. Unfortunately, it doesn’t have a release date, but it currently looks intriguing, especially for those after that dose of retro first-person shooter.

Duke Nukem 3D was released in 1996 for PC with numerous ports over the years.