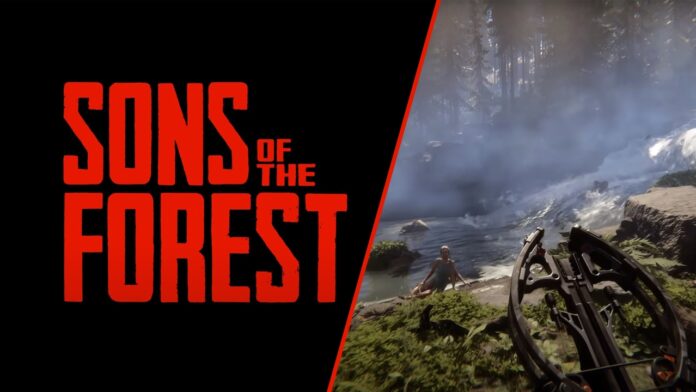 Endnight Games, the producer of The Forest, released a trailer for the sequel to the first game, Sons of The Forest, and confirmed the release date. The first game had a survival horror theme. The second game will debut with the same concept.

The second game, according to The Forest, has better graphics and the animations are quite ambitious. Especially the enemy animations and designs look good compared to the first game. The developer team stated that the images in the trailer published by Endnight Games were taken from the game in real time.

WhatsApp Will Not Work On These Phones From 2021