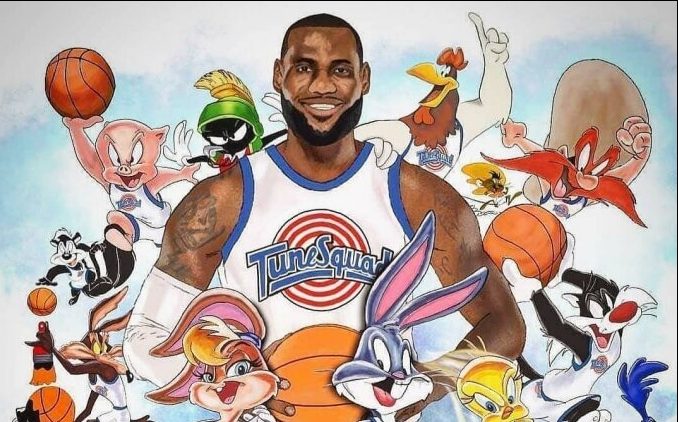 Warner Bros. He had announced that he would simultaneously broadcast all the films he will release in 2021 on HBO Max. The company has now shared the first trailer of one of the most important parts of the 2021 cast. Space Jam: A New Legacy, starring famous basketball player LeBron James, pays homage to its sci-fi past.

In the movie, LeBron James finds himself in what he calls “The Matrix hell.” The basketball star must defeat a group of villains called “Goon Squad” to save his son. At this point, Bugs Bunny and his friends provide the support James needs.

Among those who helped James, Warner Bros. The world also has a big robot named Iron Giant. The film also provides a glimpse of the advancement in technology since the first Space Jam movie starring Michael Jordan.

Warner Bros. Consisting of characters, Tune Squad moves from straight lines to CG animations. While the players score numbers like in video games, the number of followers on social media can be seen on the screen above the field.

Space Jam: A New Legacy will debut on July 16 this year.