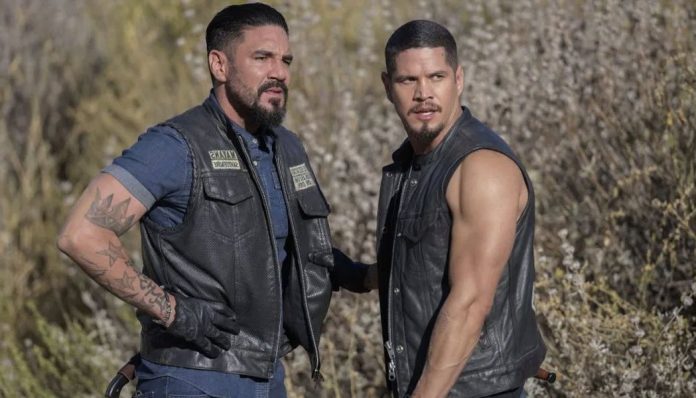 The long wait will finally pay off, after FX announced the Mayans MC season 3 release date, but now they have also revealed the first trailer of what the new installment will be.

So they chose to take advantage of the incriminating information to protect him instead of freeing rebel leader Adelita from federal custody, leaving her to give birth to Angel’s son while she was handcuffed.

Now with the first trailer of season 3, the Mayans seek revenge on their rivals, Tijuana’s MC Vatos Malditos, after a surprise attack on their club.

As seen in the first trailer of the drama, they discover the body of a Redwood original from Sons of Anarchy something that could show a crossover between both series.