Home Entertainment The first trailer for the new season of Bridgerton has been released! 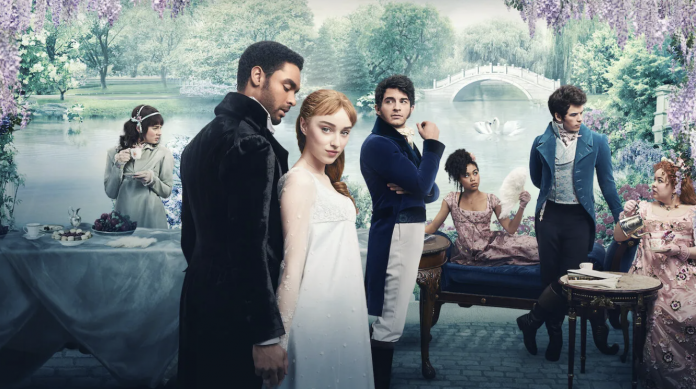 The first information about the new season of the Bridgerton series began to come. Netflix showed the first trailer from the production as part of the event it organized.

Surprise productions continue to emerge at the Netflix TUDUM event. The Bridgerton series was not forgotten in the organization where we were aware of many developments.

The actors made a small-scale interview among themselves. After the question and answer in the air of conversation, the first video from the second season was released.

The series, which brought the British high society to the screens, surprised everyone with the records it broke. The production, which was released on Netflix in December 2020, became one of the most watched productions of the platform in a short time. In fact, Bridgerton, who was in the first place in the ranking for a period, will enter the new season with greater expectations. The third and fourth seasons of the series, which was also awarded by Netflix, have already been approved.

It has been learned that the shooting of the series, which the fans are eagerly waiting for, continues. Wanting to surprise the audience, Netflix also released a short clip from the fiction that has been shot so far. The scandalous phrase in the description of the video, which was published with the title of first look, has already increased curiosity. The production, which will welcome its audience next year, seems to present surprising events to the screens.

The second season of the highly anticipated production will focus on developments in Julia Quinn’s book The Viscount Who Loved Me. We will focus on Anthony Bridgerton and his relationships in the production, which tells about the period when lords and families strengthened their ties with marriages. For this reason, the adventure of the Daphne character, which we got used to in the first season, will be interrupted for a while. 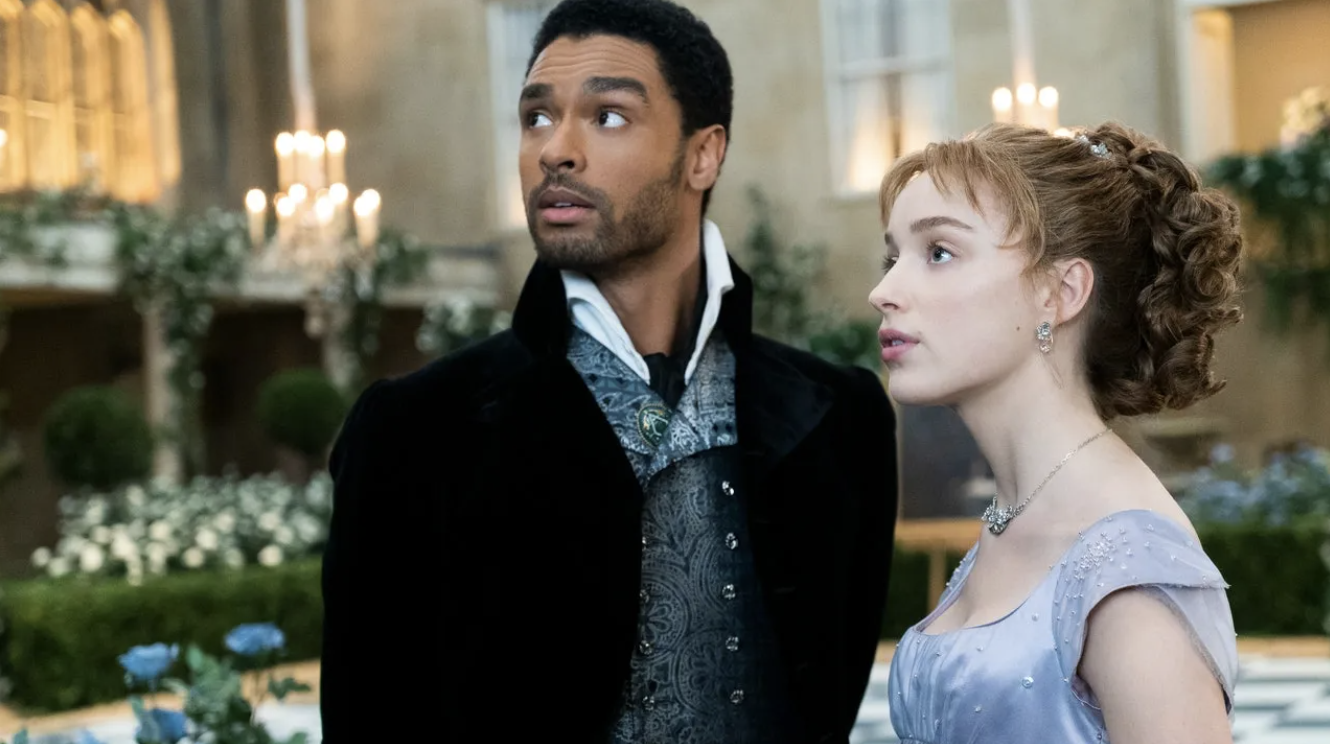 The production, which retains the cast, stars Jonathan Bailey, Nicola Coughlan, Luke Newton, Polly Walker and Luke Thompson. However, Chris Van Dusen will again be the lead creator of the series. It is estimated that the production, which is still in the production phase, will welcome its audience with new details in the future. Let’s see if Netflix will continue the same success with the new season of Bridgerton. We’ll wait and see.

What do you think about the new season of the series, which is about high English society? Do you think Bridgerton will be able to pick up where he left off? Do not forget to share your views and theories with us. 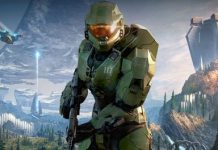 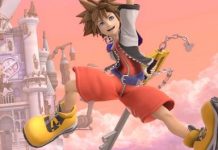 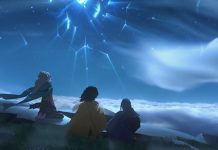