Home Entertainment The First Trailer For House Of The Dragon Has Been Released! 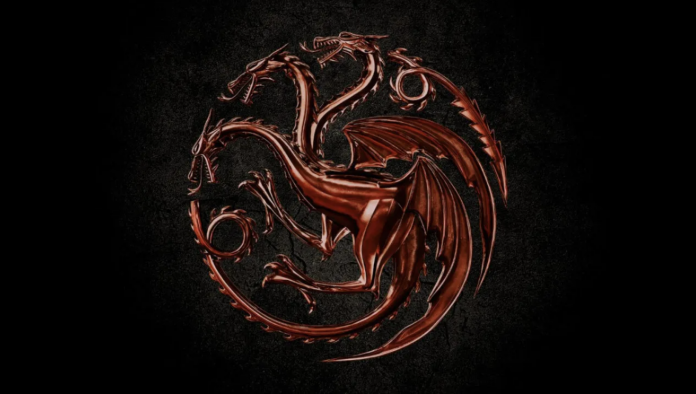 The first trailer for House of the Dragon, which is planned to be the predecessor of the Game of Thrones series, which is very popular with movie lovers, has been released.

Game of Thrones came into our lives in 2011 and managed to drag us along for 8 seasons. The famous series was actually an adaptation of the book series by George R. R. Martin. The production, which followed a completely independent route from the books only in the final season, therefore garnered the reaction of the audience. Now, the first trailer and details for House of the Dragon, prepared by HBO, have been shared.

After the series prepared by David Benioff and D. B. Weiss came to an end, HBO took an ambitious step and announced that it had started preparations for House of the Dragon. This time, George R. R. Martin and Ryan Condal will co-write the new series. For a clean start, the series, which will tell 200 years before the original game of thrones, will again take place in the world of Game of Thrones.

When will House of the Dragon come out?

Two years after the finale of Game of Thrones, HBO wants you to prepare for a new trip to Westeros. A European premiere is expected for the new series House of the Dragon on October 26. However, with only a few days left for the promotion, the first trailer was released early as part of the event. The shooting and preparations of the series, which is expected to enter our lives in 2022, continue at a great pace.

Plot and cast of House of the Dragon

House of the Dragon will take us 200 years before the events of Game of Thrones. This time around, there will be no focus on realms within and outside of Westeros. There are 17 dragons in the series, which will focus on the royal family, the ancestors of Daenerys Targaryen, and their fall from power. 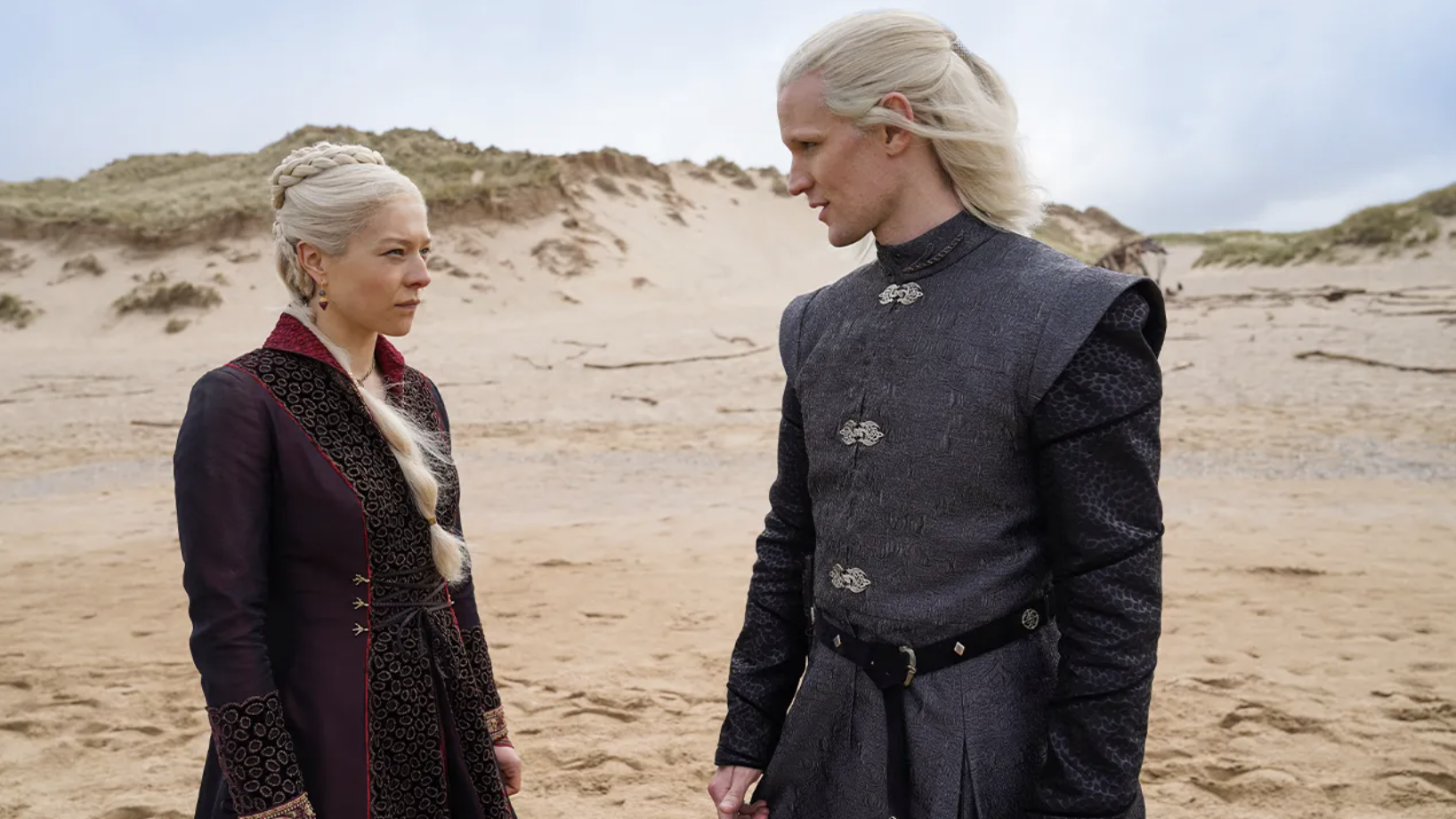 It was announced that Ryan Corr, Jefferson Hall, David Horovitch, Graham McTavish, Matthew Needham, Bill Paterson and Gavin Spokes joined the cast of the series. On the other hand, it was first announced that Paddy Considine, Olivia Cooke, Emma D’Arcy, Matt Smith, Steve Toussaint and Rhys Ifans were in the cast.

Robin’s greatest pre-crisis team was not with Batgirl, but with NASA