Home Tech The first tip for Android 12 has been released 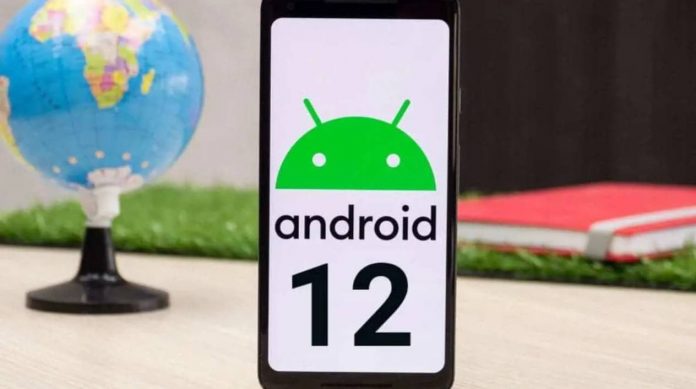 Many Android device users are looking forward to the new version of the operating system. Continuing to work to release the Android 12 Beta version, Google came up with a new tip.

Google announced that with the new version, users can access app stores other than Play Store more easily.

The XDA Developers team discovered that the updates will become even easier in the new version thanks to the Android Runtime (ART) that came into our lives with Android 4.4. Some analysts stated that thanks to the new feature, users can receive updates directly from Google.

Hibernation is another feature discovered by the XDA Developers team. Thanks to the hibernation feature, applications running in the background will provide less power consumption and performance increase.

On February 4th, an update was released for the Android Beta Feedback application available in the Google Play Store. People trying to open the application, thank you for participating in the “Android Beta Program”. The program has ended and we are currently no longer accepting feedback via the app. ”Message was encountered.