Home News The first statement from Xiaomi after the US decision! 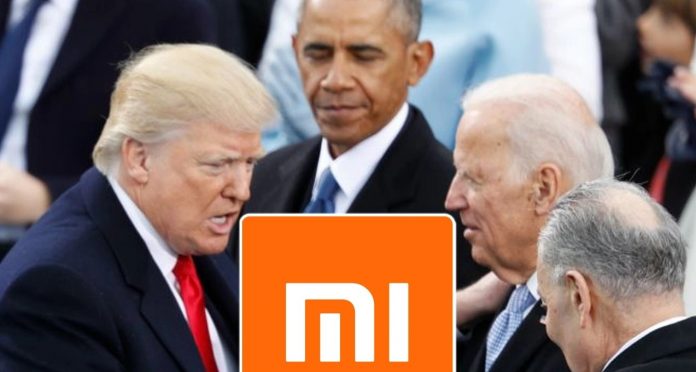 While the embargo imposed on Huawei by the US during the presidency of Donald Trump continued uninterruptedly, a good news came for another Chinese technology giant, Xiaomi. Shortly before his handover, Trump announced that he added Xiaomi to the black list with the decision he made in January.

The US Department of Defense claimed that Xiaomi was linked to the Chinese military. After this decision, Xiaomi took the matter to the judiciary, winning its first victory a week before the start of financial restrictions. US District Judge Rudolph Contreras decided that the decision was taken arbitrarily and temporarily suspended the ban on Xiaomi.

Xiaomi: We welcome the decision of the US judiciary

After this decision, an official statement was made by Xiaomi management;

As Xiaomi, we welcomed the court’s decision on March 12 to stop the US Department of Defense’s practice of defining Xiaomi as a “Communist Chinese Military Corporation” (CCMC). In accordance with the injunction issued, the court lifted the “Presidential Order” restriction numbered 13959 for US citizens to purchase Xiaomi’s securities and dispose of their assets, with full and immediate effect.

At Xiaomi, we reiterate that we are a publicly traded and independently managed company offering consumer electronics products for civil and commercial use only.

We believe that the decision to identify Xiaomi as a company linked to the Chinese military was completely arbitrary, and the judge agreed with this decision. We will continue to demand that the court acknowledge that this definition is unlawful and that the definition be permanently removed.

A Volcano in Russia Blows Ash to 10 Kilometers