Home Entertainment The first screenshot of GTA 6 may be hidden in GTA Trilogy! 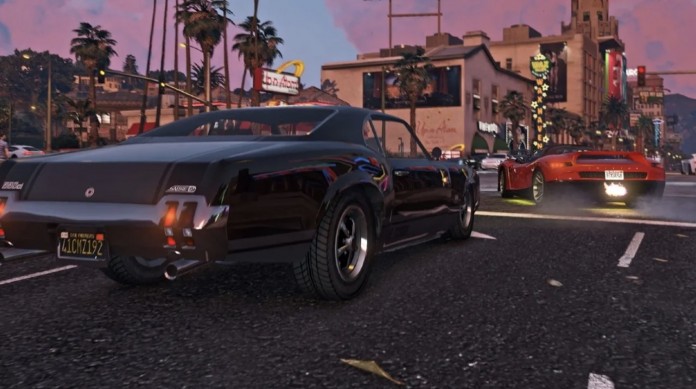 Although GTA Trilogy: The Definitive Edition is a big disappointment, this detail will excite you.

GTA Trilogy: The Definitive Edition, which was released last week, received extremely negative reactions and made its name in Rockstar history as a disaster. Although Rockstar Games apologizes for the game and tries to fix the bugs, this remaster will remain a disaster in most of our minds. But a nice detail about this new trilogy may have emerged. According to rumors, the first screenshot of the GTA 6 game is hidden inside the game.

Are these images in GTA Trilogy a screenshot from the GTA 6 game?

A screenshot shared on the GTA forums ignited the necessary spark to get GTA fans excited. There is a house in the picture on a wall in GTA Trilogy’s San Andreas game. The reason why this house is thought to be from GTA 6 is because it is of high quality. So much so that it is thought not to be part of the graphical change of GTA Trilogy. The other situation that strengthens this possibility is that this house is not found in any GTA game.

Even GTA fans who live rather than play the game could not find this house in other games. The fact that this house is not in any game and is of high quality is enough to make you say ‘I wonder’. You could say it’s a compelling prospect, or you could be right. However, people who have been waiting for GTA 6 for years want to believe even this possibility.

These are not the only details that make us believe in this possibility. A member of the forum has made a finding that will allow you to consider this situation more likely. It was previously said that GTA 6 will take place in Miami and will reflect the culture of the place. A member found this house from Miami’s Google Maps archive. The screenshot taken from Maps looks quite similar to this house. In addition, the trees in the two images are very similar to each other. 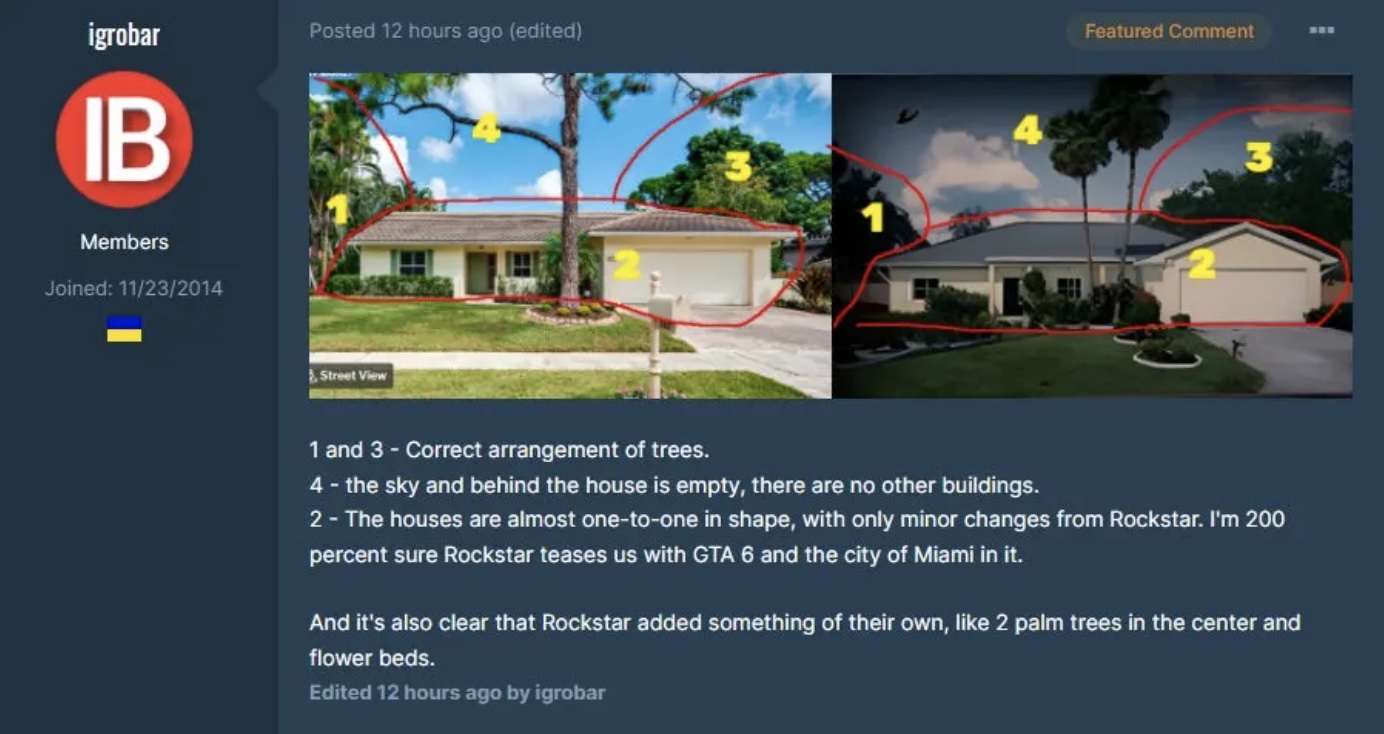 However, let us remind you that all these details look like speculation. This house may also be added to the game just for decoration. Therefore, believing too much in these images may be to your detriment. However, we have recorded these images in a corner of our minds. Even if this image is not real, we already know that GTA 6 is in development.

Do you think these images really belong to GTA 6? You can leave a comment.

Oscar Producer Will Packer Says He’s “Pulling” for Will Smith After...