Home Entertainment The first review scores of Forza Horizon 5 have been released! 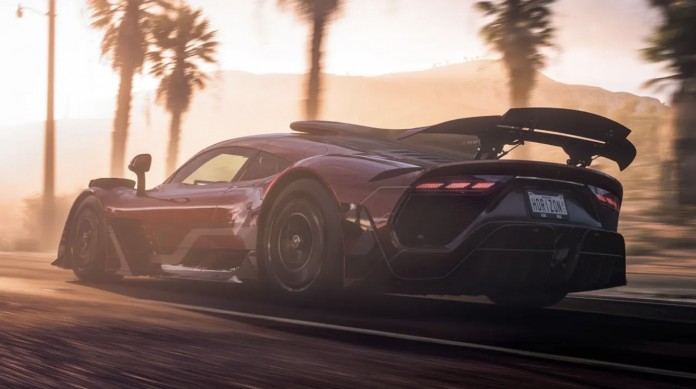 The first review notes for Forza Horizon 5, which will be offered to players in a short time by Microsoft, have been published on Metacritic.

The fifth ring of Microsoft’s long-established racing game series Forza Horizon is offered to users with early access on November 5, 2021. The first review notes for Forza Horizon 5, which will be available for free to all Game Pass subscribers on November 11, 2021, have been published. The game is already described as a legend.

Forza Horizon 5 is the highest-rated game of 2021

Despite the simulation-like gameplay of the Forza Motorsport series, the 5th game of the Forza Horizon series, which offers a more arcade-like driving mechanic, is finally here. The review embargo of the production, which will be presented to all players on November 11, has been lifted as of today. According to the reviews falling one after another, Forza Horizon 5 managed to become the production with the highest grade point average of 2021.

Microsoft’s successful racing game managed to get 10 full points from many sites, including IGN, after the reviews received today. The game has been reviewed by 76 sites in total and currently has a Metacritic score of 91/100. The OpenCritic average of the production is 92/100. At the end of 76 reviews so far, the site that gave the game the lowest rating was Inverse with 80/100. 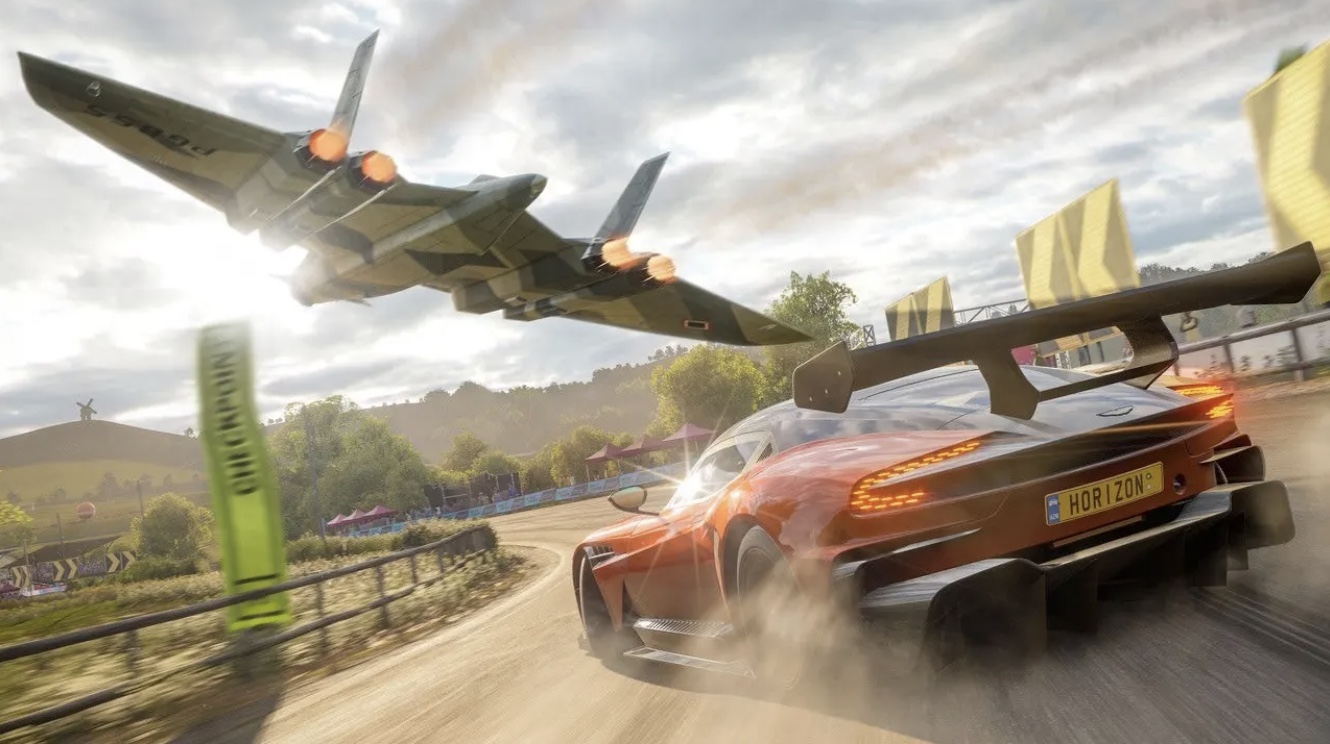 Horizon 5 will be available to Xbox Series X|S, Xbox One and PC players on November 11, 2021. Game Pass subscribers will be able to access the game at no additional cost from day one. So what do you guys think about the game? Do not forget to share your views with us in the comments section.