Home Tech The First Review Notes Of Fifa 22 Have Been Published! 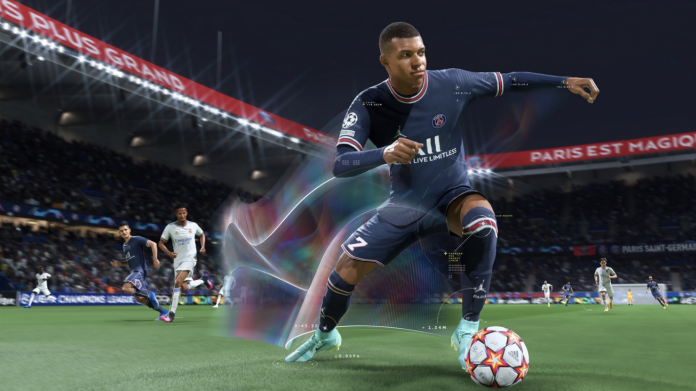 The first review notes were published for FIFA 22, which was released to EA Play subscribers with a 10-hour trial version last week and EA Play Pro subscribers have already started playing.

After the review embargo on the PS5 version of the game was lifted, the review writers who experienced FIFA 22 on the PlayStation platform seem to like the game in general. The user notes section on the game’s Metacritic page has not been opened yet.

Common criticism for FIFA 22: Not as fun as it used to be

While FIFA 22 comes with next-generation graphics for Xbox Series X|S and PS5, PC players have to be content with the exact same versions of the game on PS4 and Xbox One. Although there are various innovations in the gameplay and the content of the game, there is no visual innovation for FIFA lovers who will experience the game on the computer. In this sense, we can predict that the PC reviews expected to be released during the week will not be very bright.

Reviewers who have experienced the game on PS5 state that they are facing the best FIFA game they have played in recent years. Stating that the production offers the most realistic experience ever, both in terms of gameplay and visuals, the authors have come together at a common point: FIFA is not as enjoyable as it used to be. Eurogamer Italy, which gave the game 80 out of 100, mentions that FIFA 22 has become a somewhat boring game to play as it moves away from its arcade structure. 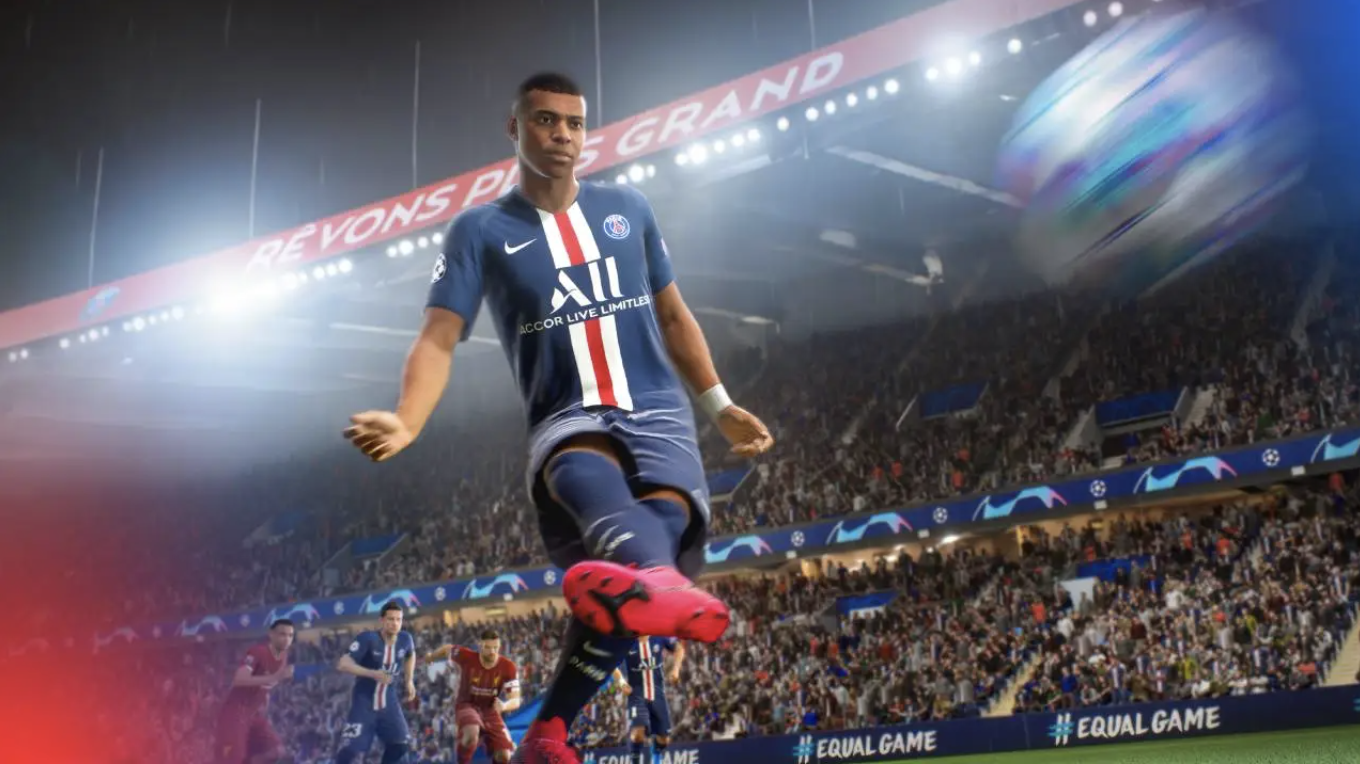 FIFA 22, which has a total of 23 reviews as of now, has an average of 79/100 on the Metacritic page. This score can be expected to change during the day and with the grades coming this week. However, reviews of the PC version of FIFA 22 will likely see the bottom of the series.

So what do you think about FIFA 22? Have you had a chance to try the game? Do not forget to share your comments with us.

NCIS series: New Orleans and Mom are canceled by CBS