Home Entertainment The first poster of Spider-Man: No Way Home has been released! 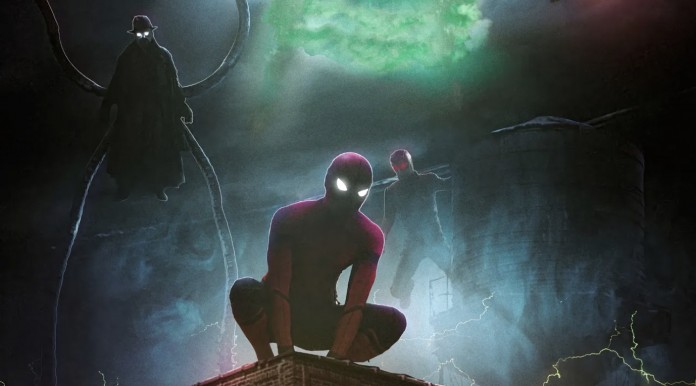 The first poster poster of Spider-Man: No Way Home has been released. The poster presents various information about the movie. Here is the image of the poster…

The first poster for Spider-Man: No Way Home was released on Sunday. Here’s some surprising information. First up are new looks at the villains Green Goblin, Doc Ock, Electro and The Sandman. Green Goblin and Doc Ock were featured in the record-breaking third trailer of Tom Holland’s Spider-Man, released in August.

There is another special case that occurs with the poster. This is a big improvement over previous promotional posters of Holland’s Spider-Man movies. Fan-made posters get more attention than official material at this point. These have been spotted in movie theaters recently.

“Risks are getting more dangerous”

When we look at the poster of the movie, we see the mechanical arms of Doctor Octopus. Spider-Man is right on top of that. The film’s official synopsis reads: “For the first time in Spider-Man’s cinematic history, our friendly neighborhood hero has been unmasked and can no longer separate his normal life from the high risks of being a high-stakes man. Super hero. The stakes become more dangerous when he seeks help from Doctor Strange. This forces him to explore what it means to be Spider-Man.” 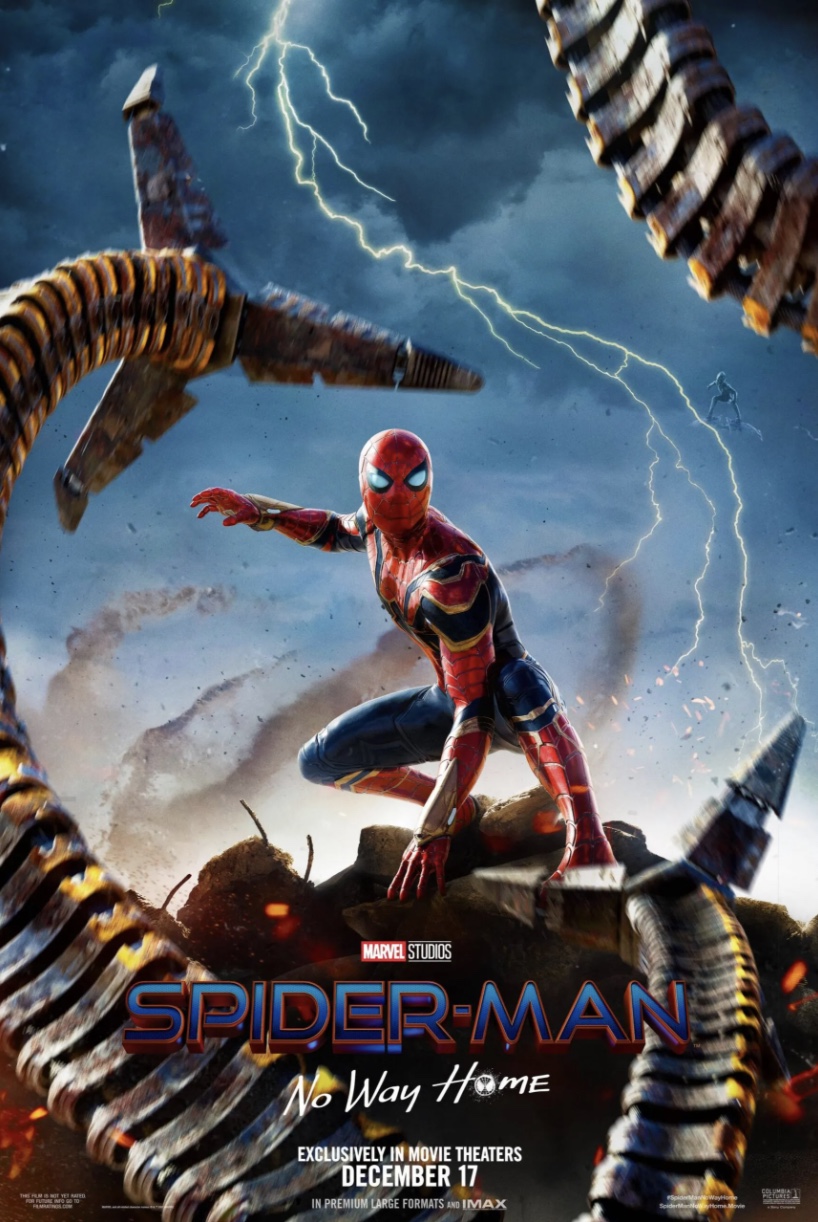 Jon Watts sits in the director’s chair of the movie. Watts previously directed films such as Spider-Man: Homecoming, Cop Car, and I Can See You. Screenplays include Chris McKenna and Erik Sommers.

Star names are included in the cast of the movie. Their names and characters are as follows:

The shooting of the movie took place with the cooperation of Sony and Marvel Studios. The movie is expected to be released on December 17.

What do you guys expect from Spider-Man: No Way Home? Don’t forget to mention your ideas in the comments section!