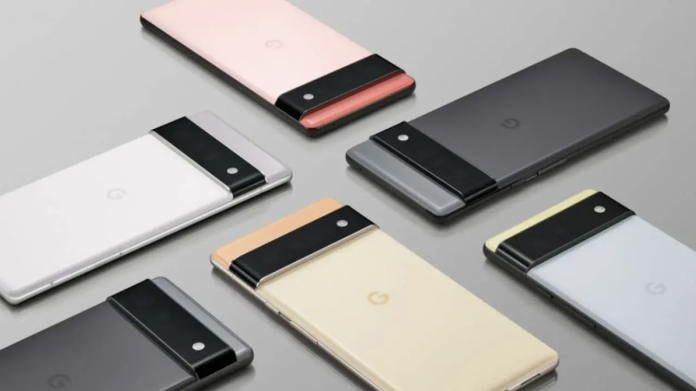 In the smartphone world, there have been positive developments in software support in the past period. The phones that will receive Android 16 have already been announced.

Leaking news about Google’s new phones, which will be released soon, has started to come. The new series is expected to consist of 2 different models. As the release date of the series, which is expected to come with the naming of Google Pixel 6 and Google Pixel 6 Pro, more features are coming to light. The latest information about these devices is that the series will receive all major Android updates, including Android 16, for at least 5 years.

Google provided a maximum of 3 years of Android update support to all models released before Pixel 6. With the emergence of the new model, it was a matter of curiosity whether it will exceed 3 years in terms of update support in models such as Pixel 5. Even Samsung’s latest Galaxy Z Fold 3 model is expected to receive support up to Android 14. Therefore, Pixel 6 will have a very special place not only among Google but also Android phones. 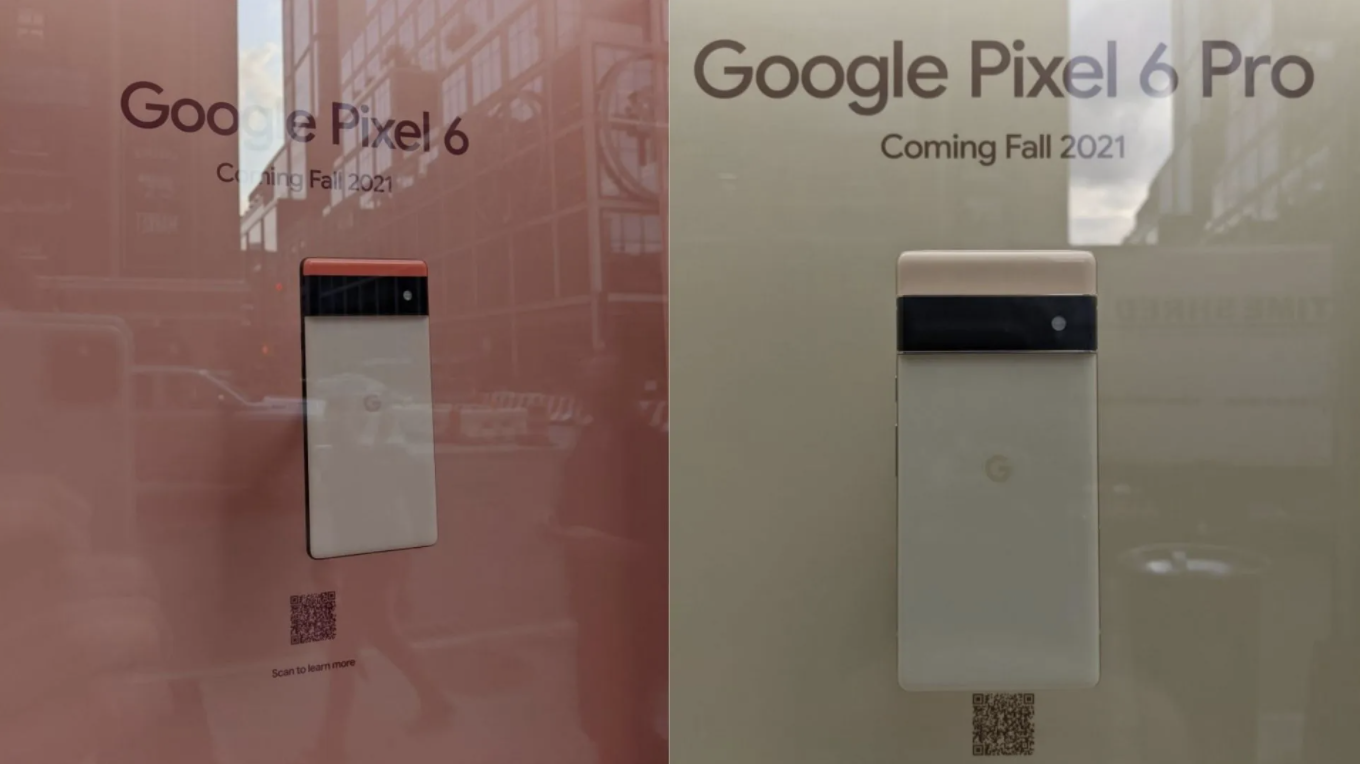 The features that Google will bring with the new Pixel 6 series will not only be on software. In terms of hardware, it is expected to experience great progress in devices. Examples of these innovations are screen sizes, camera resolution, renewed chipset and perhaps most importantly, its design. Here are some of the main features: