Home Entertainment The First Paid DLC The Long Dark With New Areas Will Be... 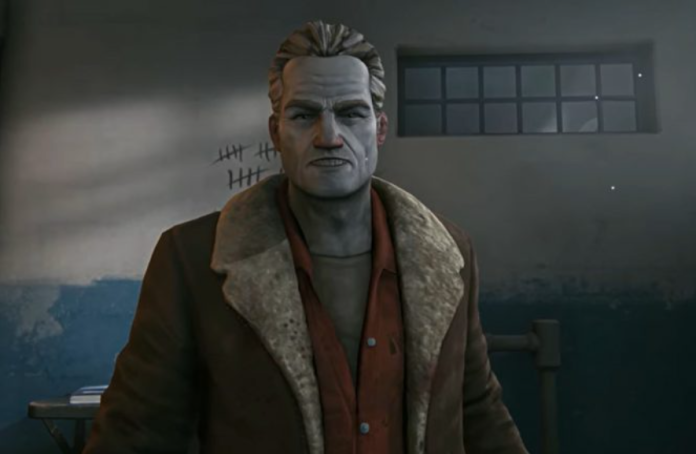 The first paid addition, The Long Dark, will be released next month and will introduce players to new areas and plot “tasks”.

Tales From The Far Territory will be released in six parts over the next 12 months, and the first chapter will be available on December 5 on Steam and Epic Games Store. Each subsequent chapter will arrive eight to ten weeks apart.

The expansion will be available for Xbox and PlayStation consoles in February 2023, and for Switch in March 2023.

For the first time, downloadable content was announced back in April after a survey showed that 80% of players voted for a paid expansion of the 2016 game.

Announcing the release of The Long Dark’s Tales From The Far Territory, Hinterland Studio stated: “Since this is our first paid addition to The Long Dark, we want it to be more reliable and impressive than what we were able to give away. free of charge for the last 8 years.”

Further, the studio confirmed that the expansion will feature three new regions (an airfield, an Industrial mine, a Mountain Pass), as well as three new story tests, “which are connected with the mysterious history of this part of the Big Bear Island.”

Tales From The Far Territory will also introduce “several new game systems” to The Long Dark, including “shelter customization, as well as weapon and tool options,” along with improvements to existing systems such as clothing and crops. The expansion will also give players the opportunity to build a travois that can be used to transport large quantities of supplies over long distances and introduce many new wild animals.

Along with the paid update, Hinterland also promises a “parallel stream of free updates” for The Long Dark. “This helps ensure that even if you don’t buy the Expansion Pass, you’ll still have a well-updated survival mode and it won’t become too outdated.”

In other news, Call Of Duty Modern: Warfare 2 and Warzone 2.0 players can hear a remix of their national anthem at a special World Cup event that takes place simultaneously with the tournament.

Chamber Is Coming To VALORANT! What Else Will Update 3.10 Bring?