Home Tech The first leak about the Apple Watch 8 appeared Apple Watch 7, which comes in 41mm and 45mm sizes, was presented to users with a 40 percent thinner bezel. Introduced with a larger screen than Apple Watch 6, the model has IP6X certification.

Apple Watch 8 may be introduced in three different sizes

Despite the angular Apple Watch predictions of analysts, Apple Watch 7, which was introduced with a similar design to the old generation, managed to win the appreciation of many users. 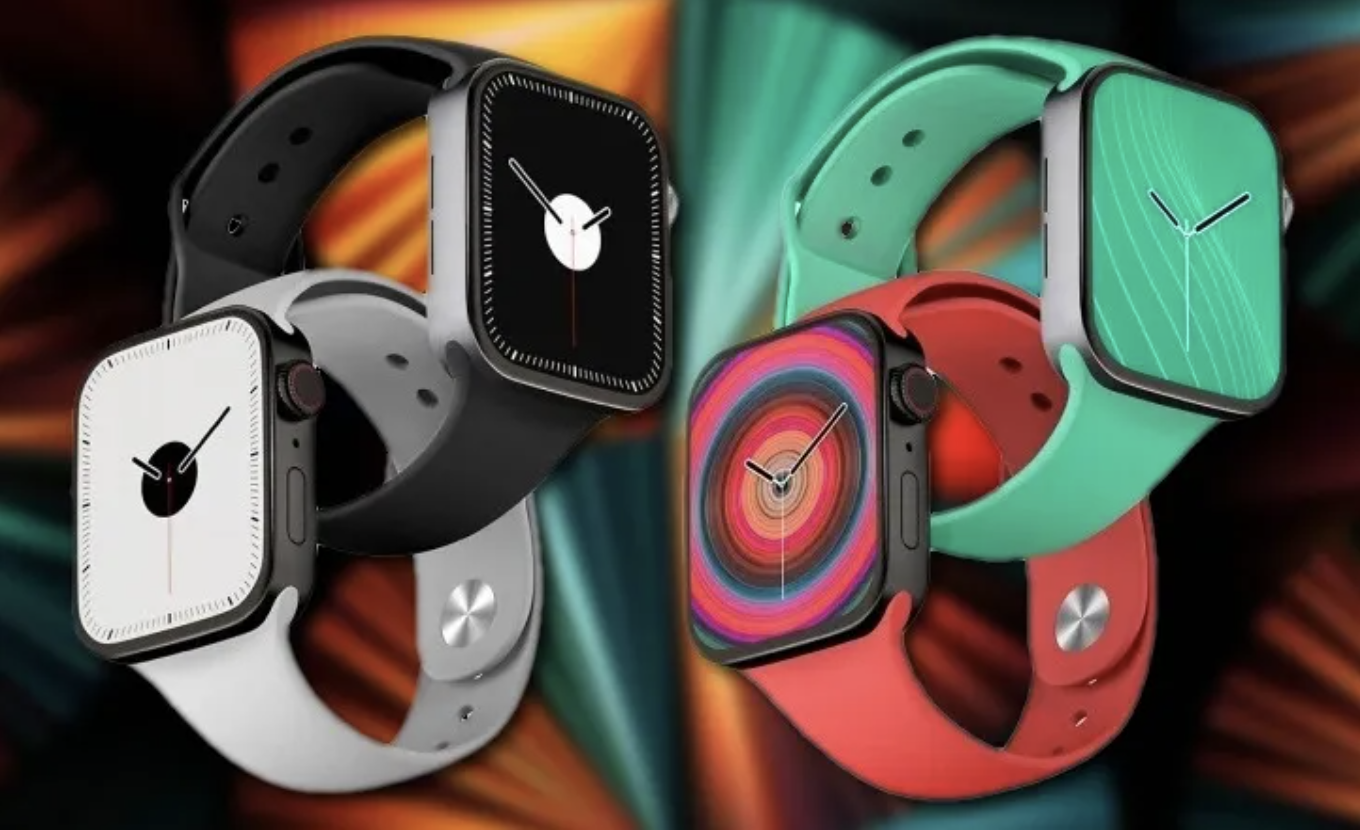 Although it is not certain, the angular design is expected to come with the Apple Watch 8. Apple Watch 8, whose technical features are not yet known, will allegedly be able to measure body temperature and blood sugar. Body temperature measurement, which has become increasingly important with the pandemic process, has entered the radar of many smart watch companies.

Famous analyst Ross Young said, “Would you like to see the Apple Watch 8 model with larger dimensions in 2022? Don’t be surprised if you come across 3 different dimensions next year.” used the phrases.

It is among the predictions that the Apple Watch 8 Sport version will be released and will appear with a large screen.

What do you guys think of the Apple Watch 8 leaks? You can share your thoughts in the comments section.

How will it be? Leaker creates Galaxy Note 20 Plus concept...