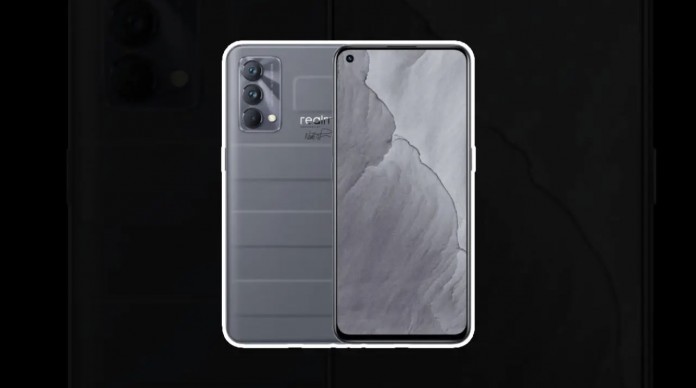 A new one has been added to the OPPO Reno 7 series, which has been on the agenda with leaks for a while. OPPO Reno 7 SE specs have been leaked on Webio.

Some features of the SE model, another member of the OPPO Reno 7 family, which has been on the agenda for a while, have been leaked. The OPPO Reno 7 SE features, which appeared in Webio, draw attention with its similarity to the realme GT Master model.

Allegedly, OPPO will appear with 3 different variations in the Reno 7 series. The company, which is stated to introduce the Reno 7, Reno 7 Pro and Reno 7 SE models, will appeal to middle and upper segment users. 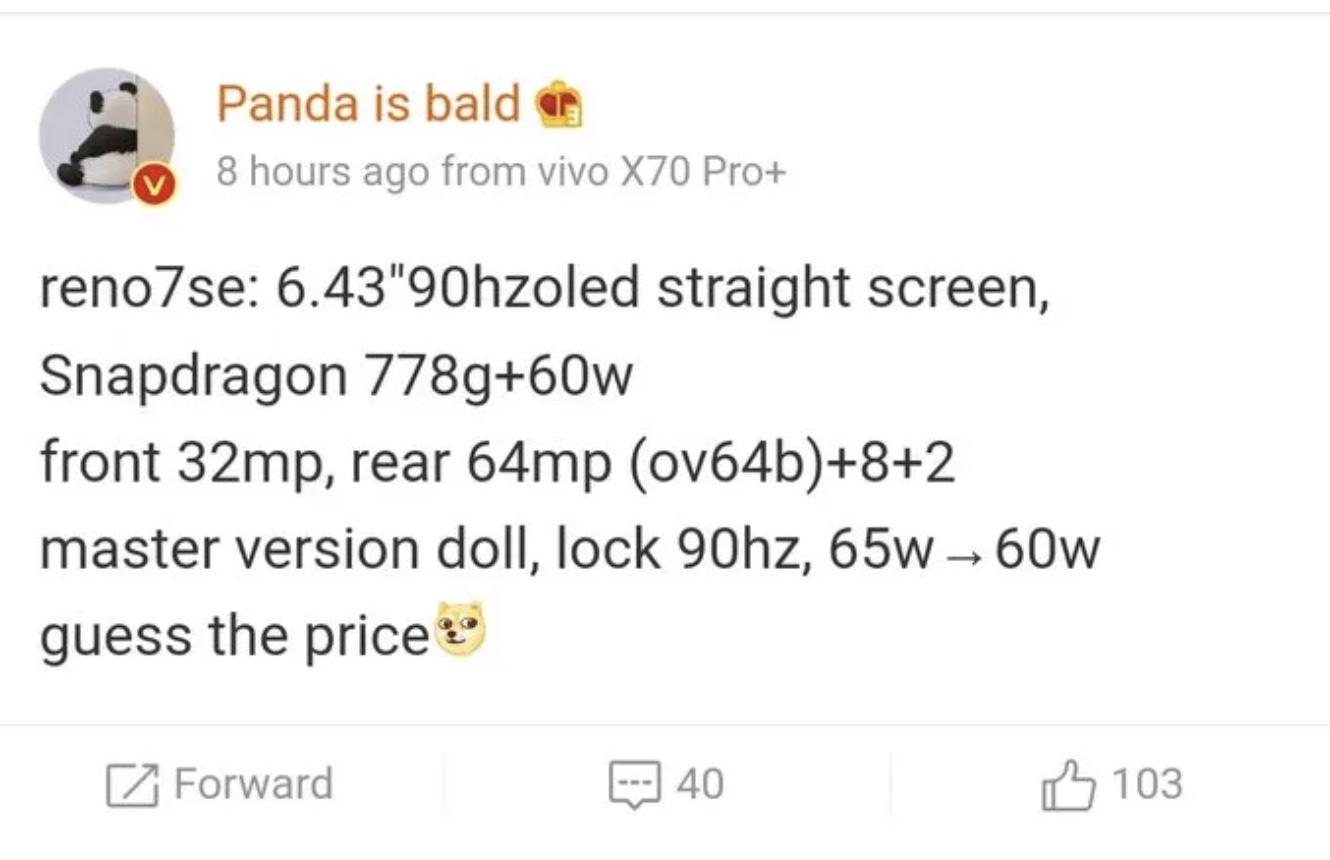 The device, which is stated to be introduced with a 6.43 inch 90Hz OLED panel, will have similar features to the GT Master model produced by realme. The device will be available with 6 GB RAM / 128 GB storage and 8 GB RAM / 256 GB storage options. It will also host the virtual RAM technology that we are used to from the new models.

The model, which will come with a triple camera array, will have a 64 Megapixel main camera, 8 Megapixel ultra wide angle camera and 2 Megapixel macro. On the front camera, a 32 Megapixel lens will be used.