Home Tech The first information about Xiaomi MIX 5 has arrived! 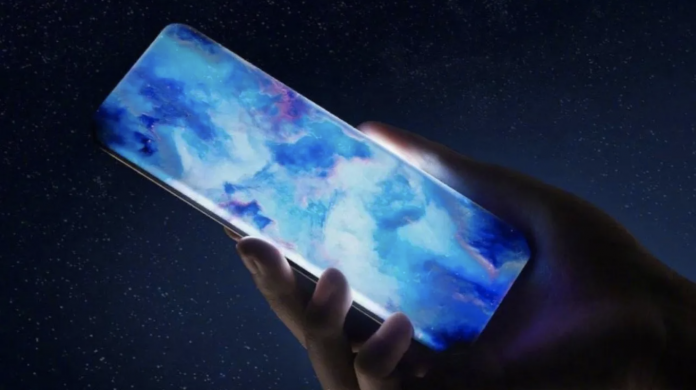 Some of the technical specifications of the Mi MIX 5 model, which Xiaomi is preparing to launch next year, have been leaked.

Xiaomi MIX 4, which was showcased in August and managed to receive positive feedback from users with its powerful features, started new trends that will last for many years in the smartphone market. At the same time, MIX 4, Xiaomi’s first phone with under-screen camera technology, received 350 thousand pre-orders from the first moment it was introduced, making the company smile.

New information has already emerged about the successor of the smartphone, which is expected to be introduced next year, Xiaomi MIX 5, which is preparing to go on sale for global markets in the near future. Even some of the technical specifications of the smartphone were leaked.

Some of the technical features of Xiaomi MIX 5 have been announced!

Xiaomi, one of the major players in the smartphone market, has allocated more than $ 500 million in research and development funds for the under-screen camera technology used in the MIX 4 model. For this reason, the company is working hard to make the technology more capable day by day. 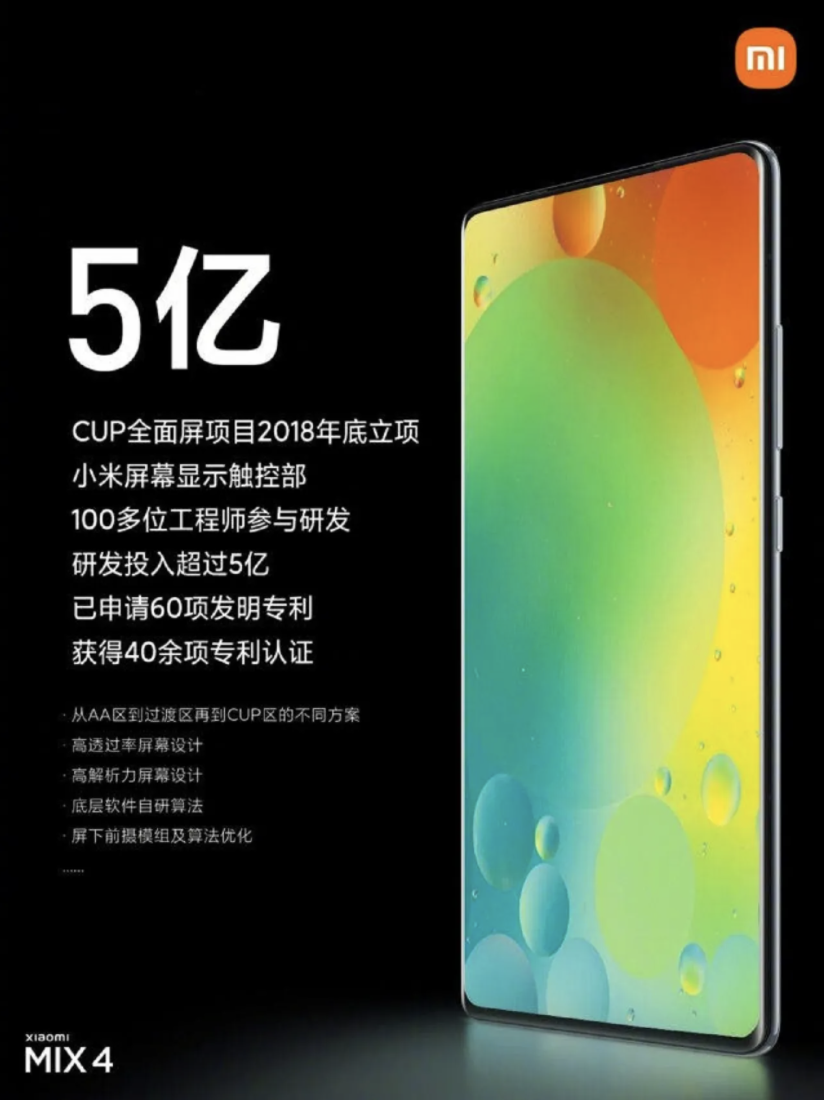 In addition, some details have emerged about the charging speeds of the smartphone that will delight users. According to the information received, 200W fast charging technology will be used in the Xiaomi MIX 5 model, which is expected to be introduced next year.