Home Tech The first information about the POCO X5 has been received! 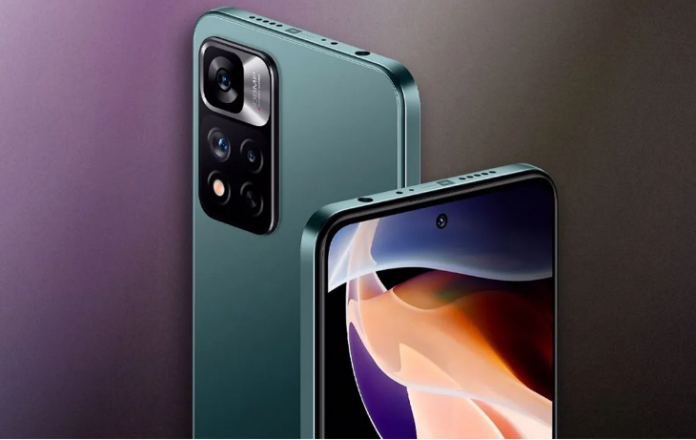 The first information about the POCO X5 model has arrived, which is expected to be presented in the coming months. So what will the smartphone offer users?

The independent brand Xiaomi POCO continues to work on expanding the X series, which is often preferred in Turkey and which has achieved significant sales figures. Although the company recently introduced the X4 Pro 5G model, it started working on the continuation of the device models without wasting time. The first information about the POCO X5 model has finally arrived.

POCO X5 is presented for the first time

The POCO X series was better known for its affordable gaming models, but that changed with the release of the POCO X4 Pro 5G earlier this year. Since the device was equipped with a Qualcomm Snapdragon 695 processor, which is lower than its predecessor POCO X3 Pro, this caused a reaction from users. It seems that the Chinese company will take into account the criticism that it will offer users a better gaming experience with the POCO X5 model, which is expected to be introduced soon.

POCO X5 5G appeared in the IMEI database with the model number “M20”. Accordingly, the device will be offered to users in India, China and the world. On the other hand, it will be sold under the name Redmi in its own country and will take its place on the shelves as the POCO X5 in other markets.