Home Tech The first information about the killer of the POCO F5 flagships has... 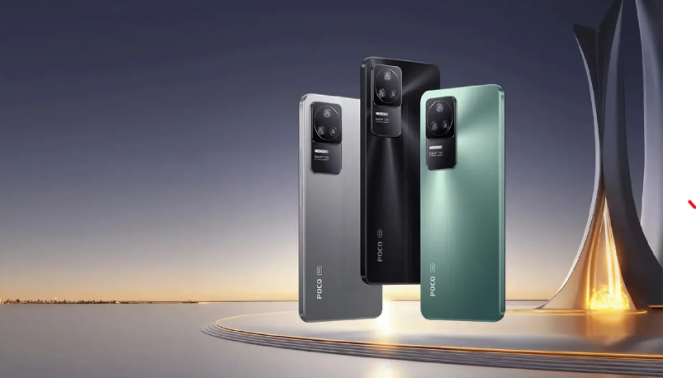 POKO F5; It appeared in the IMEI database under the model number 23013PC75G. So, what will the device offer users?

POCO, one of Xiaomi’s independent brands, rolled up its sleeves to expand the F series, which has achieved significant sales success all over the world, including our country. In this context, the Chinese manufacturer, which continues to work on the successor to the F4 5G, introduced in June, will soon release the POCO F5 model. The first details about the phone have finally arrived.

What will POCO F5 offer users?

POKO F5; It appeared in the IMEI database under the model number 23013PC75G. The phone, which will be sold in markets such as Global, China and India, will take its place on the shelves as the Redmi K60 in its homeland in China. On the other hand, in terms of its technical characteristics and design, it will directly compete with today’s flagships.

Some key features of the smartphone were also revealed. Accordingly, the new flagship killer model POCO will appear before users with an AMOLED panel offering 2K resolution with a refresh rate of 120 Hz. In addition, the panel will be able to reach 1000 nits of brightness.

These are all the known details about the POCO F5 at the moment. The release date of the device is likely to be like the first quarter of 2023. If you give an idea, then the technical features of the predecessor of the model are as follows;