Home Crypto The first image from the NFT feature that will come to Twitter... 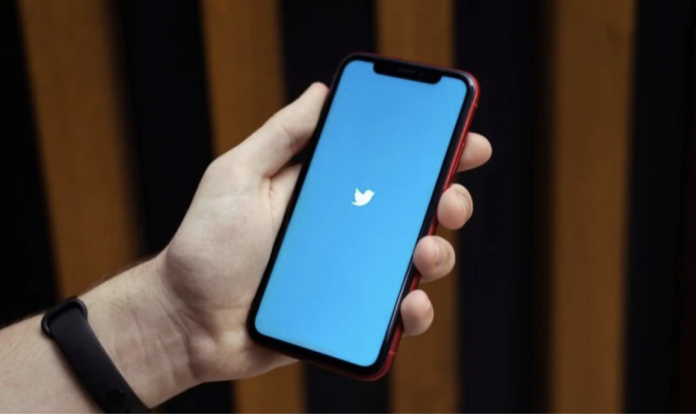 Social media giant Twitter announced last week that it is working on NFT after tipping with Bitcoin.

A video that has surfaced today reveals what the NFT feature coming to Twitter will look like.

As promised, here is the first experiment. Feedbacks and ideas are welcome 🙂 https://t.co/TDyhibCXfG pic.twitter.com/2ifru9T2Pa

According to the video shared by Twitter Spaces software engineer Mada Aflak, Twitter users will be able to click on their profile photos and quickly select NFTs from their crypto wallets. The selected NFT will also be displayed as the profile photo, with an Ethereum checkmark for verification. The checkmark will serve to show users that they are the true owners of NFT.

Twitter’s integration with NFT will not be limited to this. NFT collection will be displayed under a separate tab in the user profile. Multiple wallets can be linked, from Profile MetaMask to Coinbase and Trust Wallet.

Alak stressed that this is only a trial and has not yet been concluded. The Twitter engineer requested feedback from users.

Twitter had activated a feature that made it possible to link Bitcoin and Ethereum addresses to the profile a while ago. With the integration of the Strike company, which makes developments on the Lightning Network, it was possible to send Bitcoin to one end of the world in seconds via Twitter.