Home Entertainment The first image from The Last of Us series has been released! 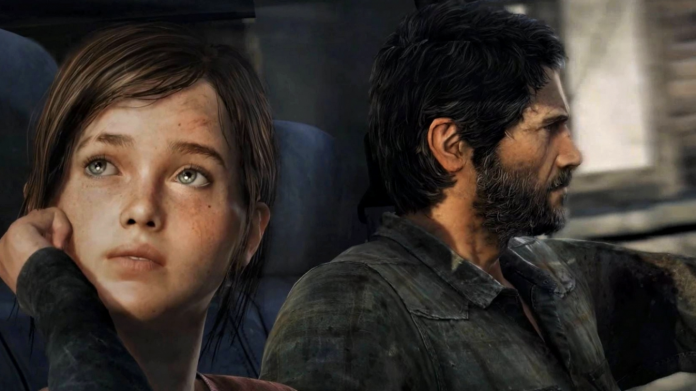 Naughty Dog‘s Sony PlayStation exclusive series, The Last of Us, appeared before its fans with the first visual of the series adaptation.

Neil Druckmann, the creator and screenwriter of The Last of Us series, and also the director of the series, addressed the fans of the series via official social media. Druckmann shared the first image from the HBO adaptation series, which fans have been eagerly awaiting, with his followers.

The series, which was expected to start shooting by HBO for a long time, could not go into production due to COVID-19 and the quarantine process. According to the latest news, the shooting of the series has finally started.

As you can see above, the first image shared was taken with the back of the shoulder camera, just as we are used to from the game. This shows that the production will be shot in accordance with the spirit of the game. Sharing the image, Druckmann said, “When I saw them in costume for the first time, I was like, ‘Oh my God! These are Joel & Ellie!’ I said. Naughty Dog’s HBO adaptation The Last of Us is coming soon! I can’t wait to show you more!” he said. 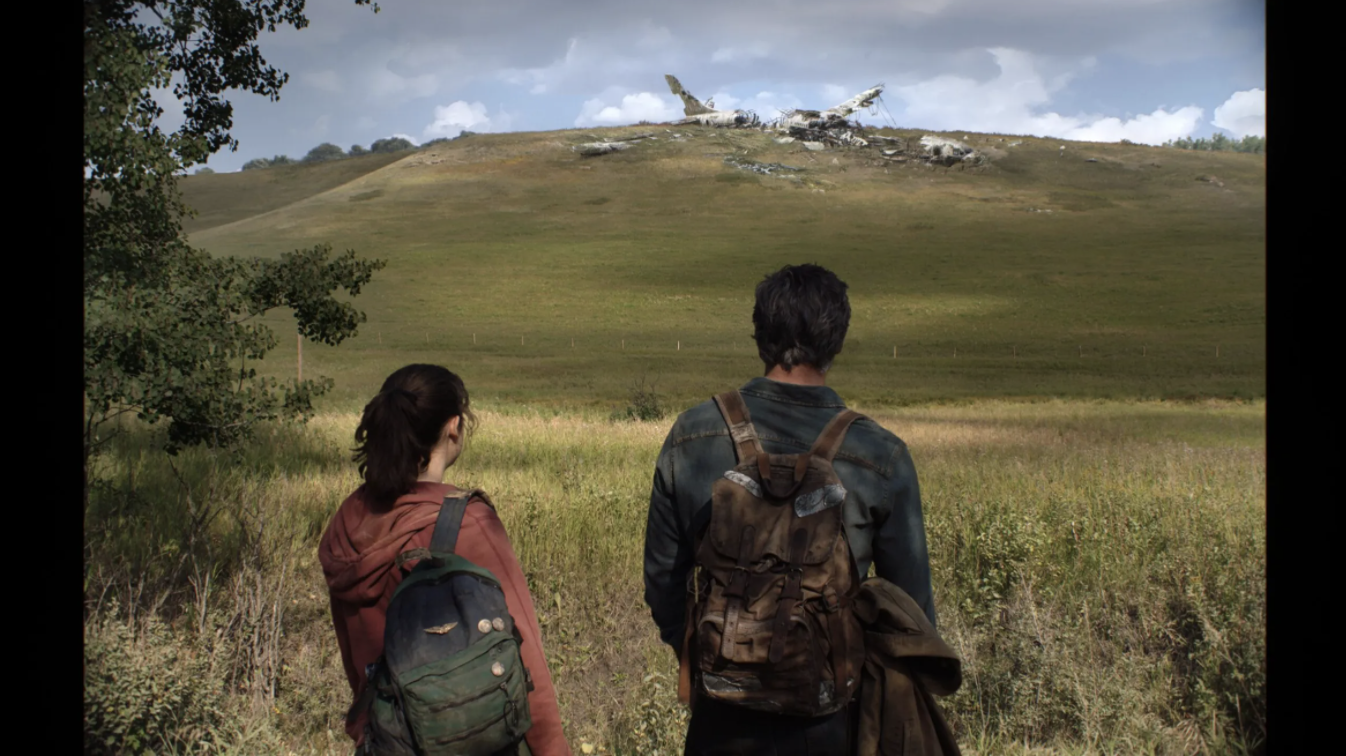 The first official image released for The Last of Us series…

In the news from the HBO front, it was announced that The Last of Us is about to go into production. Adding Neil Druckmann to its previously determined four-person directors, HBO started the shooting of the first season of the series with a team consisting of Craig Mzin, Jasmila Zbanic, Peter Hoar, Kantemir Balagov and Druckmann. It is unclear for now whether the directors will work together or if they will each direct a different episode. 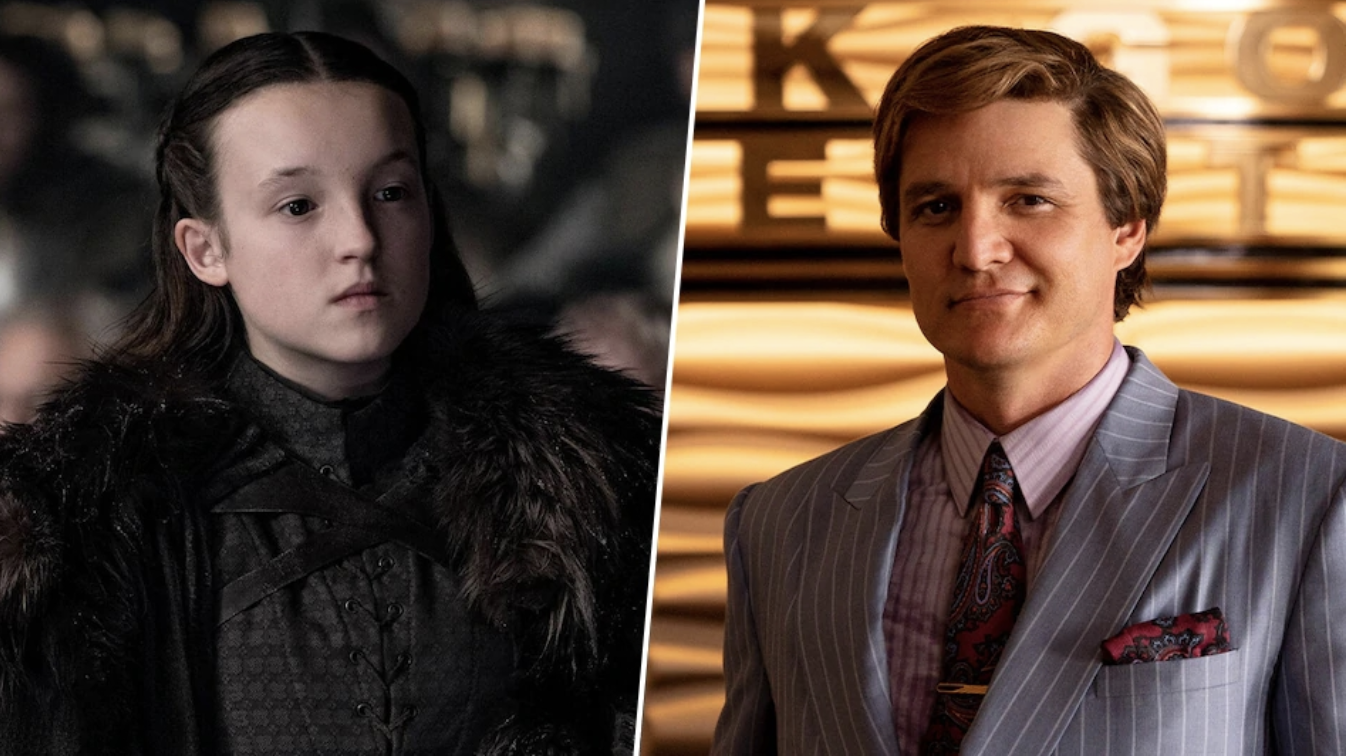 Pedro Pascal, who we previously watched as Oberyn Martell in Game of Thrones, will play the character of Joel in the series. However, Bella Ramsey, whom we remember with her role as Lyanna Mormont in Game of Thrones, will appear in front of the audience as Ellie. Although the release date of the series has not been announced yet, it is expected to meet with HBO viewers in 2022.

So, what do you think about the first The Last of Us image published? Do not forget to share your views with us in the comments.

Pokemon Sword and Shield confirm the next distribution event, but there...

The creator of the “Big Bang Theory” Chuck Lorre files for...