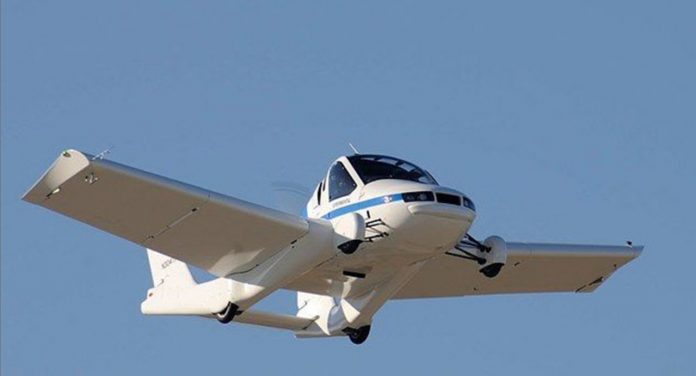 Terrafugia, part of the Chinese automotive company Geely, has taken an important step in the flying car project it has been working on for many years.

Terrafugia received approval from the American Aviation Administration for its flying car Transition, which has been operating for 10 years.

All trials of Transition were successful

Within the scope of the permission given to Transition by the American Aviation Administration (FAA), the company will be able to use the flying car it has developed as an airplane in the first place.

The Transition, produced by Terrafugia as a flying car concept, will have to wait a little longer before it can hit the road as a car. According to the allegations, it is stated that the necessary permission will be given to Transition in 2022.

The Transition, with a 100-horsepower Rotax 912iS engine, can reach a speed of 161 kilometers per hour. In addition, the aircraft with propellers can rise to an altitude of 10 thousand feet if it takes off.

According to the company’s official Kevin Colburn, 80-day test flights of the flying car were completed and all trials were successfully passed.

Transition, which will be used as an airplane in the first place within the scope of the permission obtained by FAA, will be located in the next car of the future in accordance with its production purpose, if it hits the roads as of 2022.