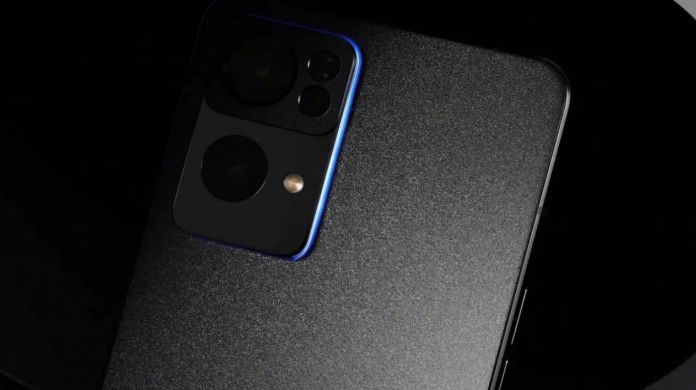 OPPO, which showcased the highly anticipated Reno 7 series yesterday, is working on a model whose name is not yet known.

One of the companies that took the stage after Huawei was blacklisted on the grounds that it has direct links with the Chinese state was OPPO. While the company presented its users with new products and technologies in this process, it has become the fifth largest smartphone manufacturer in the world as of today, following its success in China and global markets.

In this direction, efforts are underway to present new products to users. Showcasing the Reno 7 series with its Chinese launch yesterday, the company is allegedly working on a mysterious model whose name is currently unknown.

Mysterious OPPO model will be powered by Dimensity 920

It has recently been claimed that the smartphone will be powered by the Dimensity 920 processor, which was introduced by MediaTek in August on Weibo. At the same time, the device will be the first OPPO model to use this processor, if the rumors are true.

It is not yet known under which name the smartphone will be released. On the contrary, it is expected to come with a 6.43-inch FHD + resolution AMOLED panel that can produce 1300 nits of brightness and offers a refresh rate of 90 Hz. On the other hand, it is also among the information that the screen will be very similar to the Reno 7 series released yesterday, will be protected by Gorilla Glass 5 technology and have an under-screen fingerprint reader. 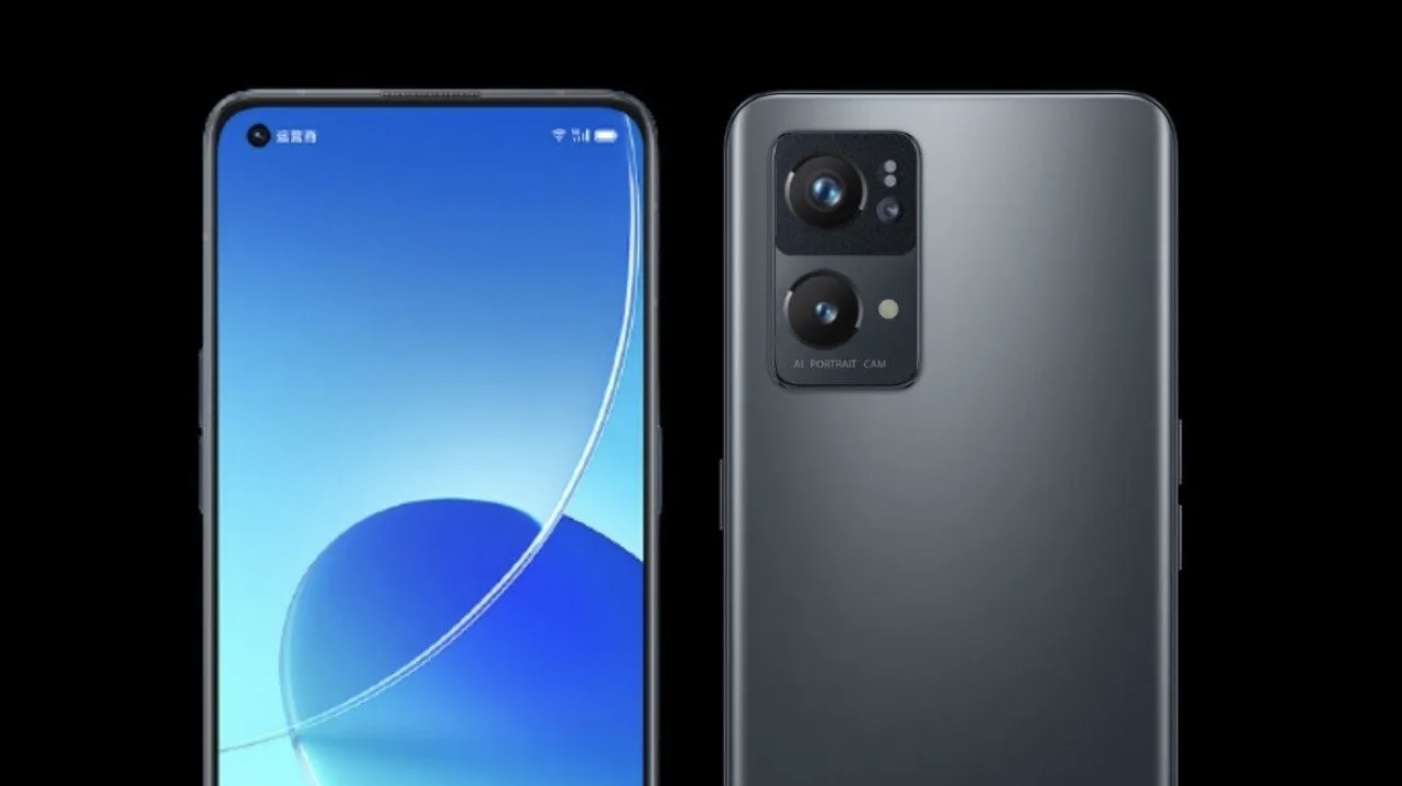 On the memory side, there are 8 GB LPDDR4x RAM and 128 GB and 256 GB storage options supporting UFS 2.2 technology. In addition, the device will be powered by a 4,500 mAh battery with 60W fast charging.

While there is a 16 Megapixel Sony IMX471 sensor on the front, there is a triple camera setup on the back with a 64 Megapixel OmniVision OV64B main camera, Sony IMX355 ultra-wide-angle camera and a 4 cm focal length macro sensor.

Finally, it should be noted that the pricing of the smartphone is also clear. The device, which is expected to come in two different variants, 8 GB RAM + 128 GB and 8 GB RAM + 256 GB, will be available with price tags of 315 and 360 dollars, respectively.

EA Sports Announces Measures It Will Take Against Racism in Its...