Home Tech The first cumulative update for Windows 11 is out: Here are the... 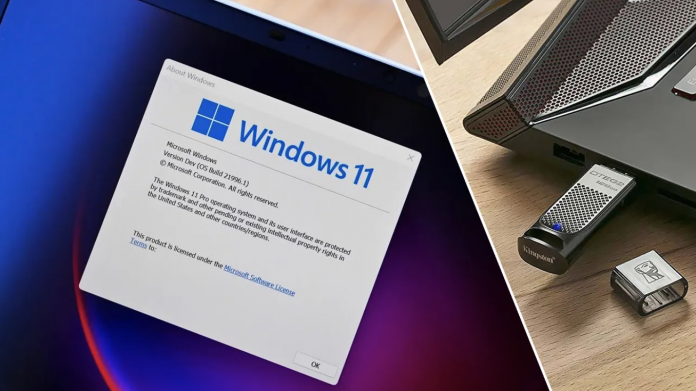 In the past weeks, Microsoft has started to offer the new operating system Windows 11 to all its supported users in stages. The update came with new features and iterative design as expected. Now, the software giant has released another update a few weeks after releasing the official version.

Microsoft, which recently released the Tuesday patch for Windows 10 users, has subsequently started to offer its new cumulative update in Windows 11.

In addition to quality and security improvements, Microsoft; Intel ”Killer” and ”SmartByte” network software also addresses compatibility issues between Windows 11. Here is the full changelog for the update:

Fixed known compatibility issues between some Intel “Killer” and “SmartByte” networking software and Windows 11 (original version). Devices with infected software may drop user Datagram Protocol (UDP) packets under certain conditions. This introduces performance and other issues for protocols based on UDP. For example, some websites may load slower than others on affected devices and the resolution of videos may decrease accordingly.

You can also install the first quality update of Windows 11 by checking it from Settings. Share your thoughts about the new version with us in the comments…

So you can find out if your passwords have been hacked