Home Tech The First Cumulative Update For Windows 11 Has Been Released: Here Are... 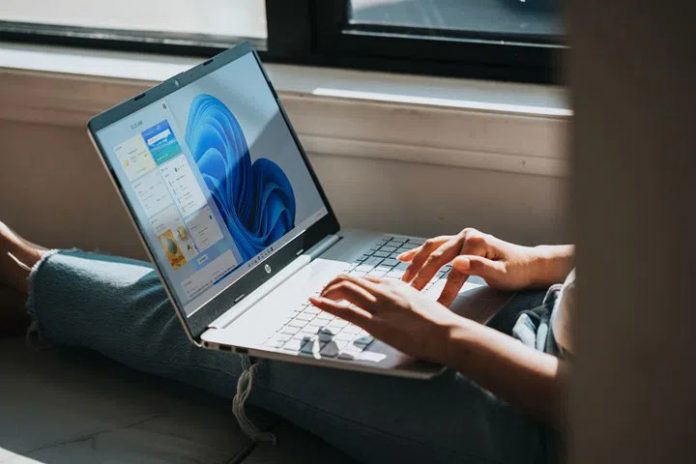 Windows 11: Software giant Microsoft released the first cumulative update for the Windows 11 operating system as part of Tuesday patches. The update that comes with catalog number KB5006674 increases the build number of the operating system to 22000.258.

First of all, it should be noted that this is a planned security update. However, it is also important to fix some of the problems in the first publicly available version of Windows 11.

Microsoft says that the update it released fixes compatibility issues between Intel Killer and SmartByte networking software and Windows 11. Therefore, those who have experienced such a problem before can find a solution by installing the update.

If you have automatic updates enabled on your Windows 11 computer, the new cumulative update is already available for download. It can also be downloaded from the Microsoft Update Catalog website for manual installation.

The Maker Of Black Cases For PS5 Ceases Its Activity After...