Home Tech The first country to ban Clubhouse has been announced 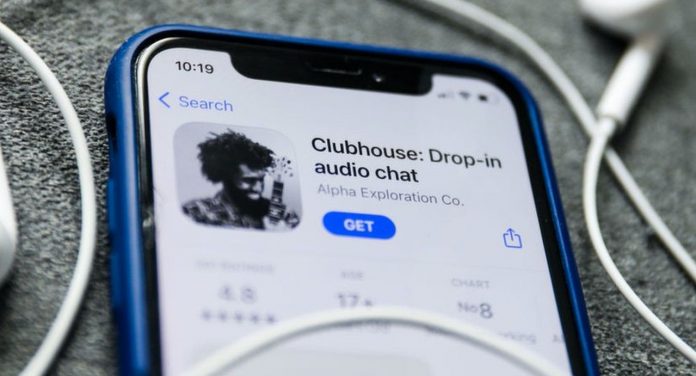 The Clubhouse application, which currently works only on iPhone and iPad and is attended by invitation, has gained serious popularity around the world recently. China was the first country to ban the practice.

Choosing the Clubhouse application to avoid censorship, Chinese users created an environment where they could discuss issues such as Uighur Turks and Taiwan’s independence. But when is the ban coming, as citizens flock to practice to avoid censorship? bringing to mind the question.

Fear has happened, and most cities in China are currently not able to access the app without using a VPN. While the ban is expected to become active throughout the country in the coming days, checks on the technical side directly confirm that a ban is imposed by the state.

Greatfire.org, the Chinese censorship monitoring and workaround group, announced that it found that the app’s API was blocked around 7pm on Monday, Beijing time. In fact, the Chinese government banned the practice when it first came out.

Clubhouse has not been available on the App Store in China for a long time. According to the Hong Kong-based South China Morning Post, users were overcoming this barrier by purchasing Clubhouse invitations and different country Apple IDs online.

What do you think about China banning the practice? We are waiting your comments…