Home Tech The first claim for the iPhone 13 launch date! 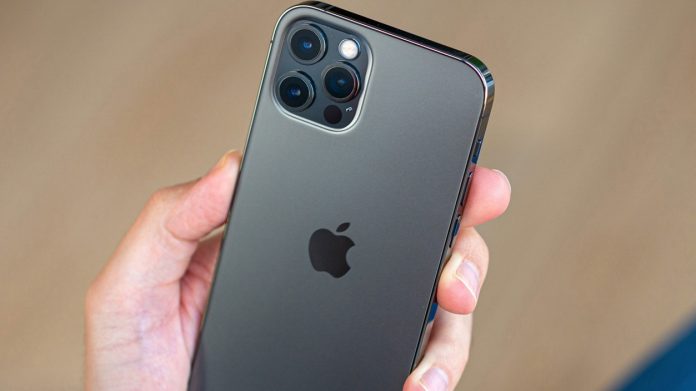 The first allegations about the introduction date of the iPhone 13 series began to emerge. Apple’s new iPhone will be released in September, according to supply chain information acquired by MacRumors. Wedbush analyst Dan Ives told MacRumors that the iPhone 13 models will be introduced in the third week of September, but the date may be delayed until early October.

“With the next iPhone launch from Cupertino in late September, we have received more detailed reports from our supply chains for the iPhone 13,” Ives also said in a research note written by MacRumors.

For a while, various claims have been made about the iPhone 13. The rumors about the new generation smartphone, which previously leaked information about connection options and storage features, are getting stronger with each passing day.

As you know, Apple usually makes its big promotions in September. For this reason, it is seen as a strong possibility that the new generation iPhones will be introduced in the same time period if there is no change due to Covid-19.

What are your thoughts on the iPhone 13 launch date? Which of the allegations about the new phone do you think is true? You can share your ideas with us in the comments.