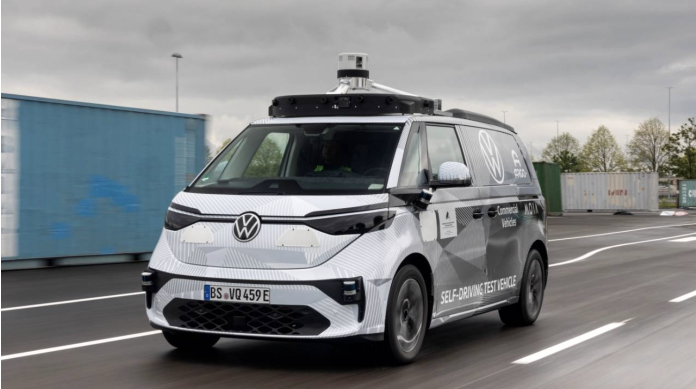 Volkswagen, which has partnered with Argo AI, will use the Argo Lidar sensor developed by the company in the ID Buzz AD model.

The model, which was introduced ahead of the 2021 IAA Mobility Event held in Munich, emerged with a four-year R&D process. Tests of the fully electric Volkswagen Buzz AD model have begun. 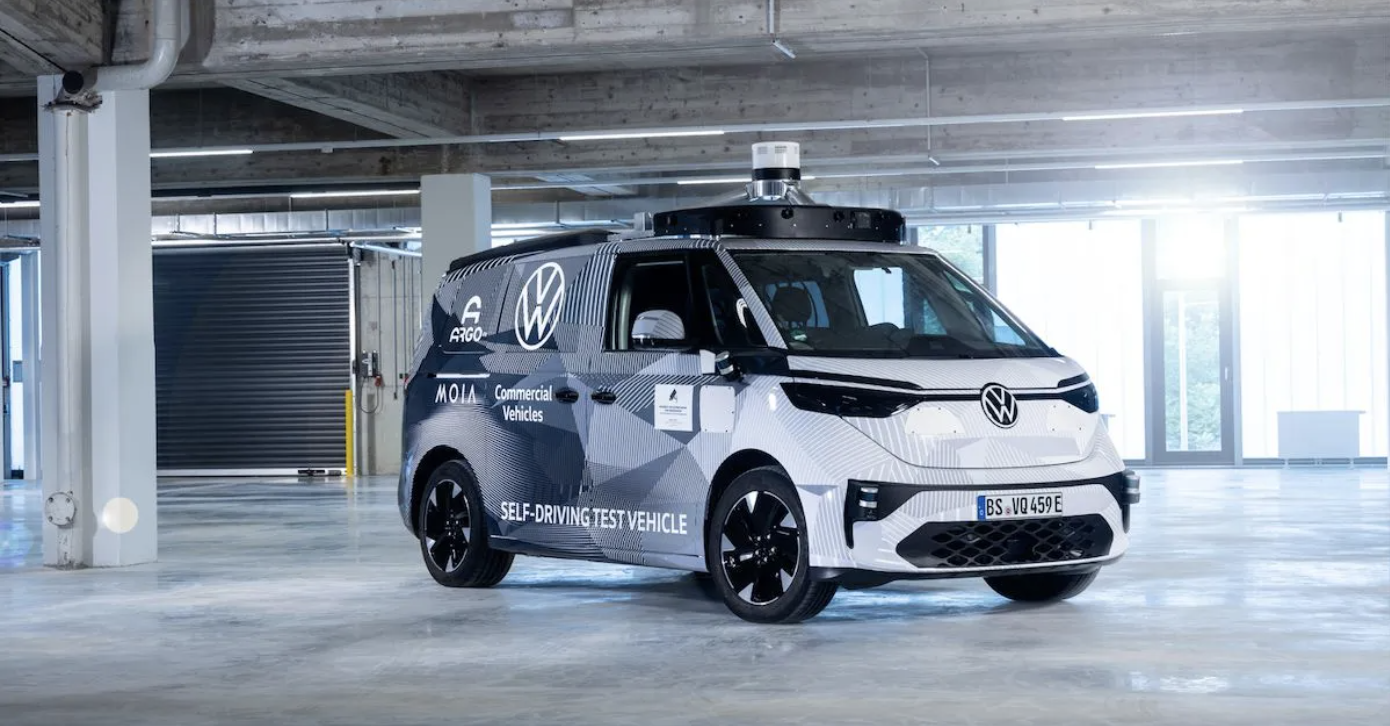 Argo Lidar, which is stated to be able to detect objects at distances more than 400 meters, can predict the movements of pedestrians, cyclists and vehicles thanks to the software developed.

Bryan Salesky, CEO of Argo AI, said, “We are excited to provide autonomous commercial vehicle rental service with MOIA based on our 5 years of development and what we have learned from our operations in metropolitan cities of the USA. You will soon see autonomous vehicle technologies developed by Argo AI on the streets of Munich.” used the phrases.

Argo AI, which signed an agreement with Ford in July, announced that it will produce 1,000 autonomous vehicles for Lyft car rental service in cities such as Miami and Austin.