Home Entertainment The first 2 Free Xbox games with gold for September 2022 are... 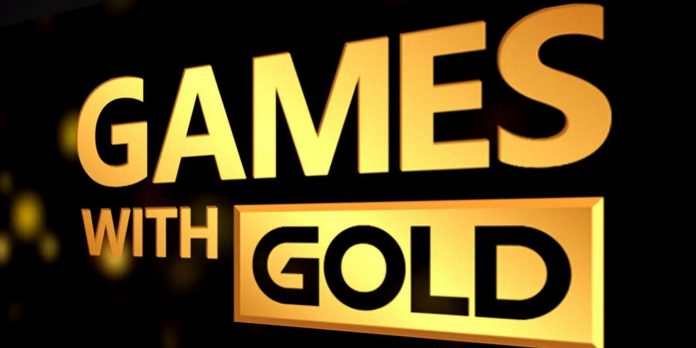 For almost a decade now, Microsoft has been distributing free games with Gold status to its Xbox Live Gold subscribers. When Xbox Live Gold was launched, it gave subscribers two free Xbox 360 games per month, and then when Xbox One was launched, subscribers were offered four games per month — two on Xbox One and two on Xbox 360. Microsoft changed this model. once or twice, sometimes adding a bonus free game or offering an original Xbox game as a freebie instead of an Xbox 360 or Xbox One game.

As is often the case with free Xbox games with Gold status, two games are available a day earlier than planned. From now until September 30, Xbox Live Gold subscribers can claim Gods Will Fall for their digital libraries. In addition, Thrillville theme park management game will be available until September 15.

Of course, the headliner of Xbox Free Games with Gold for September 2022 is Portal 2. Portal 2 will be the last free Xbox 360 game that fans will be able to get by subscription, and it certainly sees off the service with a bang. Portal 2 is one of the highest rated Xbox 360 games of all time, with an impressive overall rating of 95. It is usually considered one of the best games ever released for this system, so this is a suitable way to complete the free Games with Gold program for 360 users.

In addition to these games, Xbox Live Gold subscribers have until September 15 to receive one of the free games with Gold status for August 2022 in the form of ScourgeBringer.

Groom for 90 days: Jibri said that he quit a high-paying...