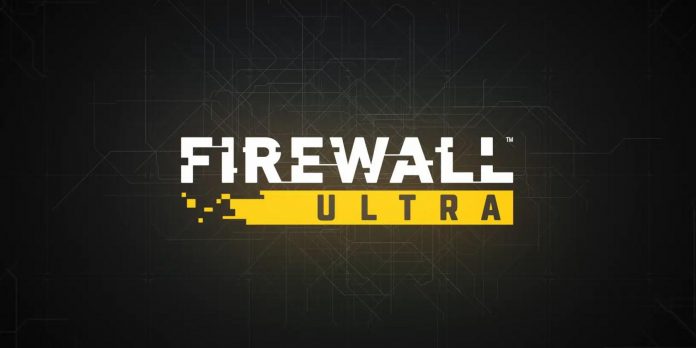 Firewall Ultra is described by First Contact Entertainment as the “next evolution” of the Firewall series. This will also be a multiplayer first-person shooter, but it was created using the modern features of the PlayStation VR2 headset and the development experience of a previously released major VR release. Since PlayStation VR2 supports 4K HDR, all Firewall: Zero Hour models have been updated visually. The maps have also undergone a visual revision, but new areas will also be introduced.

But Firewall Ultra is not just an update of Firewall: Zero Hour, it also contains a significant amount of new content and new ideas. Fans of the single-player game will be happy to know that Firewall Ultra offers a new PvE mode, the details of which will be revealed later. Multiplayer is also being significantly updated. Servers will now be dedicated, not peer-to-peer, and matches will be held in the format of up to three wins, not single. The changes should provide a much better and more perfect online experience.

Expanded content for Firewall Ultra will also continue after launch to ensure that the online player base remains stable after its initial popularity. The content, which is confirmed to be released after launch, includes new contractors, new maps and new weapons. It is not yet known whether this content will be released as premium DLC or as free updates. In addition, there is no word on premium cosmetic DLC, although Firewall will have a “deeper level of customization” than its predecessor.

All things considered, Firewall: Zero Hour didn’t make a big splash when it was released for PS VR in 2018. The update and expansion planned for Firewall Ultra could give it the polish it needs to stand out among the growing number of VR games. although. Expect to hear more information about the firewall by the end of the year.

Firewall Ultra is in development for PlayStation VR2.

Exclusive: The last comic on the left, vol. 2 Opening the...