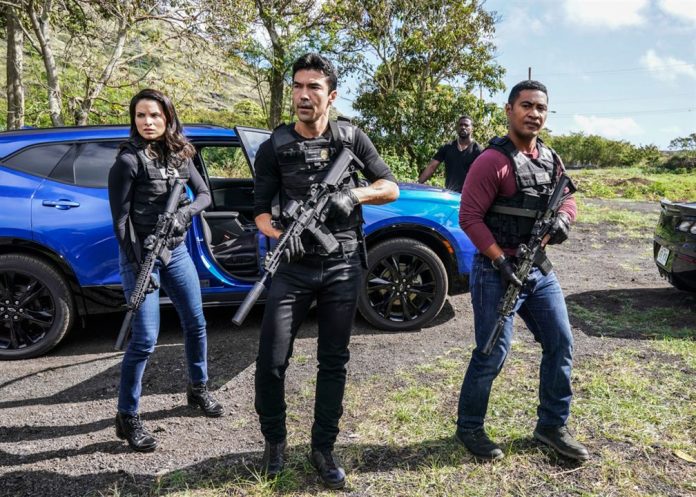 Despite the fact that Hawaii Five-0 came to an end in early 2020, many viewers are still hopeful of being able to see season 11 of the show, so we will tell you a story that they left with the door open for it to happen.

It was multiple small deleted scenes from the CBS series grand finale, this was decided when it was said that there would be no season 11 for the show. One of this scene involved relationship breakthrough between Tani (Meaghan Rath) and Junior (Beulah Koale).

Where the first discovers that the second has been supporting in some way the family of his ex, whose boyfriend he had killed, during season 9, episode 16 of Hawaii Five-0.

But the most relevant deleted scene was, made by the character Adam (Ian Anthony Dale), when he was greeted at HQ headquarters by an unwelcome guest, Ryo, the big shot of the Yakuza. Where he warns him to be more aware of his actions and interactions in his crimes. Watch the scene

Adam had been under the thumb of the Yakuza for much of the final season of Hawaii Five-0, but he couldn’t keep up under that pressure and ended up betraying them in a big way.

This and many other deleted scenes and extended scenes from the Hawaii Five-0 series will be part of a collection of five DVDs that became available after July 28, 2020.