Home Entertainment The Fifa Legend Is Coming To An End! Here Is The New... 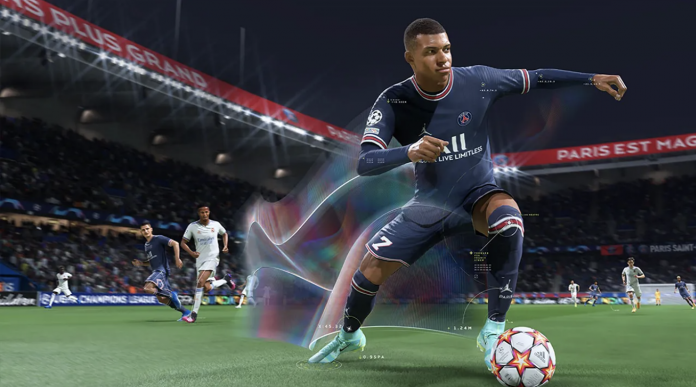 FIFA, which has been in the hearts of millions for years, is becoming history like its biggest rival. FIFA’s name changes after PES!

FIFA, one of the most popular football game series in the world, is following in the footsteps of its biggest rival. Konami’s ending of the PES series and bringing the eFootball series to life and digging its own grave with the first game it released may result in EA Sports increasing its power. The long-established game developer can change the name of the FIFA series, which has been going on for years.

The game series, which was first released in 1993 and develops a little more every day, has been compared to Konami’s PES for decades. While most of the players are playing as a team, “FIFA is changing its name!” The news may soon become reality.

In a statement on October 7, Electronic Arts Sports announced that it is “exploring” the possibility of a renaming of the game franchise. The allegations that developed in parallel with this were that the name agreement of EA and FIFA would not be renewed. Today, we received the first concrete information about the new name. FIFA may be replaced by EA Sports FC. 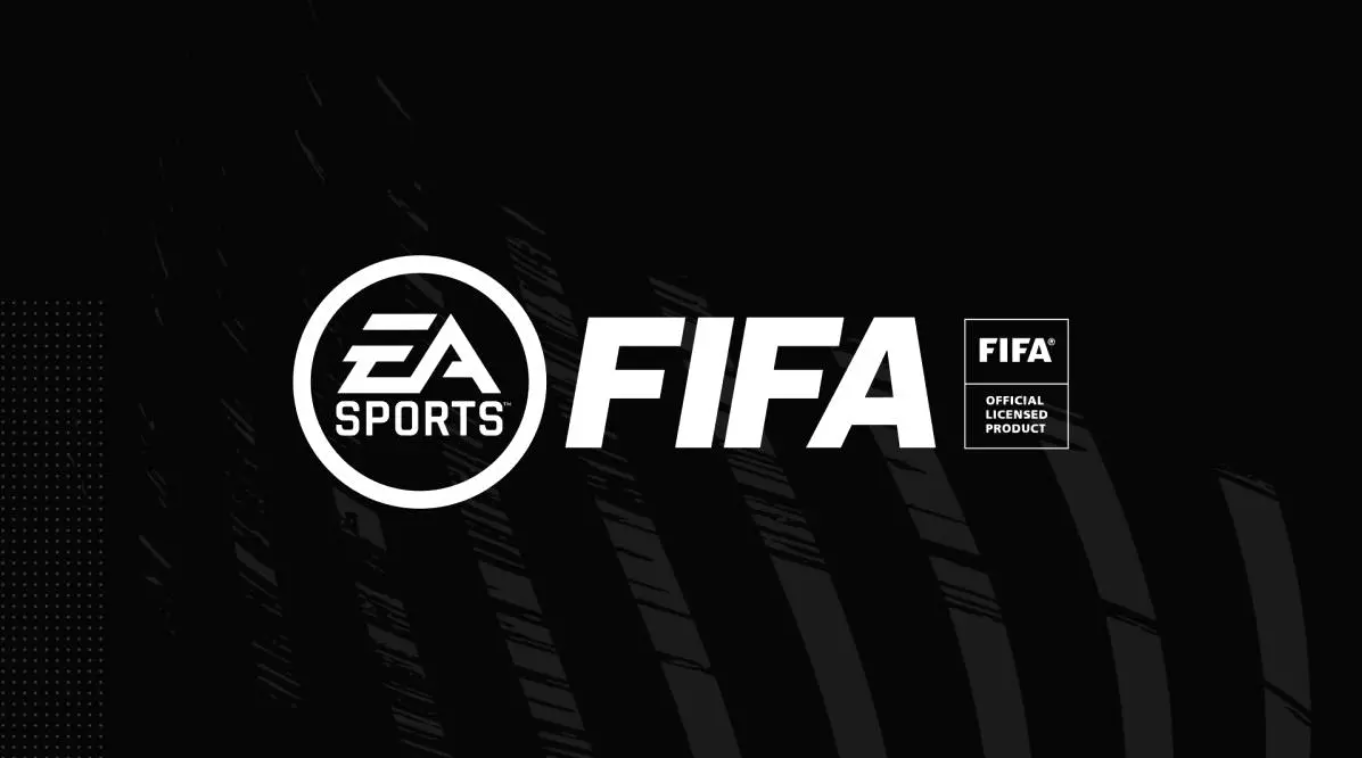 After 2022, the agreement between EA and FIFA will expire. The producer, who did not want to renew the name agreement, started working on alternative names. However, EA Sports, which does not want to wait for the end of 2022, has already started to make new trademark applications. The first applications show that the new game series will be named EA Sports FC. 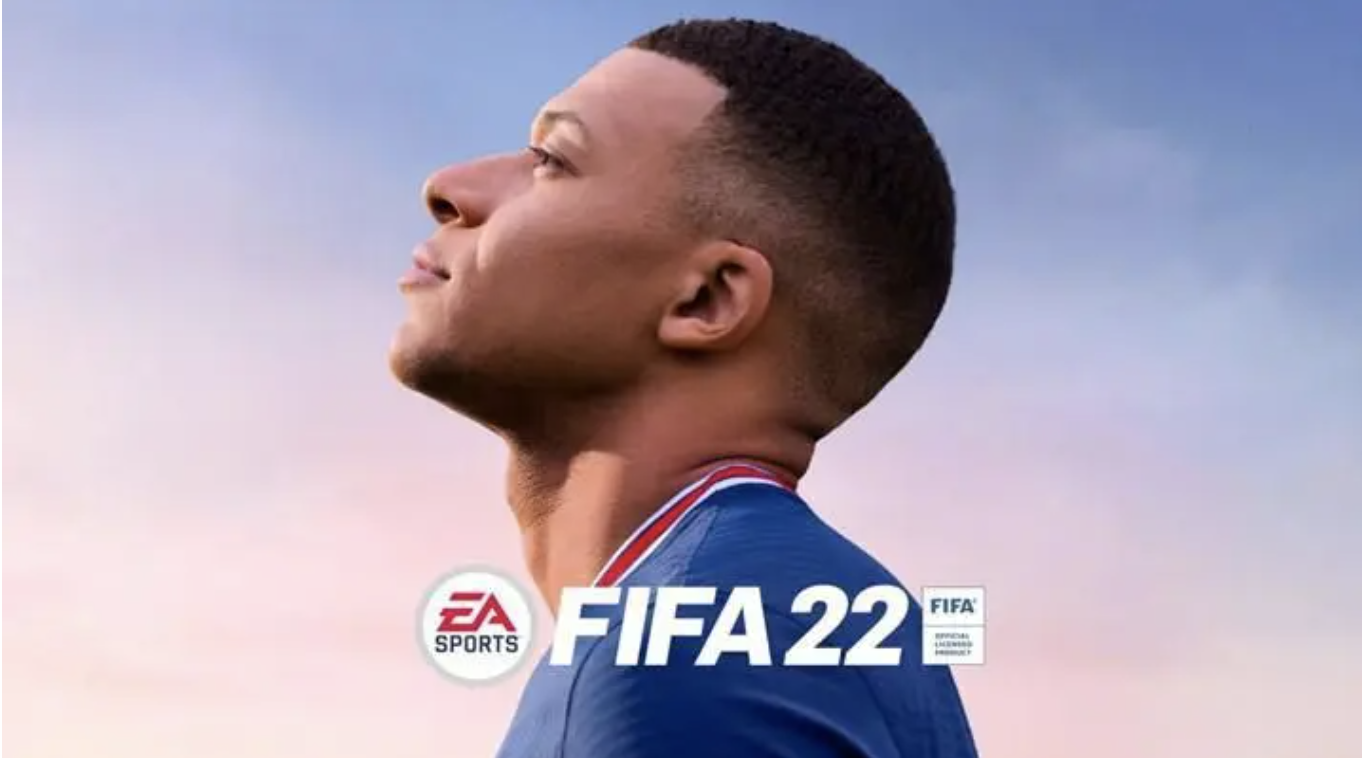 The game company, which has made many trademark applications under the name EA Sports FC, will terminate FIFA after 2022. Thus, after PES, we will say goodbye to one more legend theoretically. So what do you think about this subject? Should FIFA change its name? You can express your ideas in the comments.