Home Tech The features of the game-oriented Redmi K50 Gaming have been announced! 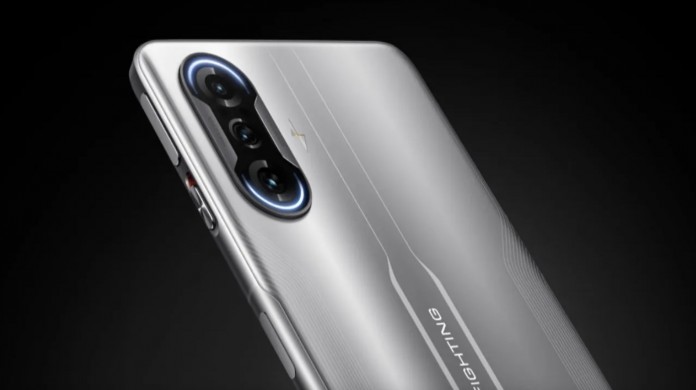 Redmi is preparing to launch its new smartphone series. Here are the features of the Redmi K50 Gaming model in the series…

Xiaomi’s sub-brand Redmi is working on a gaming-focused smartphone called K50 Gaming. We have already written some leaks about the K50 family, the successor of Redmi’s K40 series. We expect K50, K50 Pro, K50 Pro+ and K50 Gaming to be in this new series.

Some special features of the K50 Pro+ have been revealed before. There have even been leaks about K50 Gaming. However, according to a new report, the famous leak source Digital Chat Station confirmed the previous leaks and conveyed the specifications of the device.

As 91mobiles reports, Digital Chat Station has revealed the features of this new gaming-focused phone on Weibo. One of the highlights of this new gaming phone is that it will receive the recently announced Mediatek Dimensity 9000 chipset. In addition, the smartphone will come with a punch-hole display with a high refresh rate. It may also have an optical in-display fingerprint sensor. 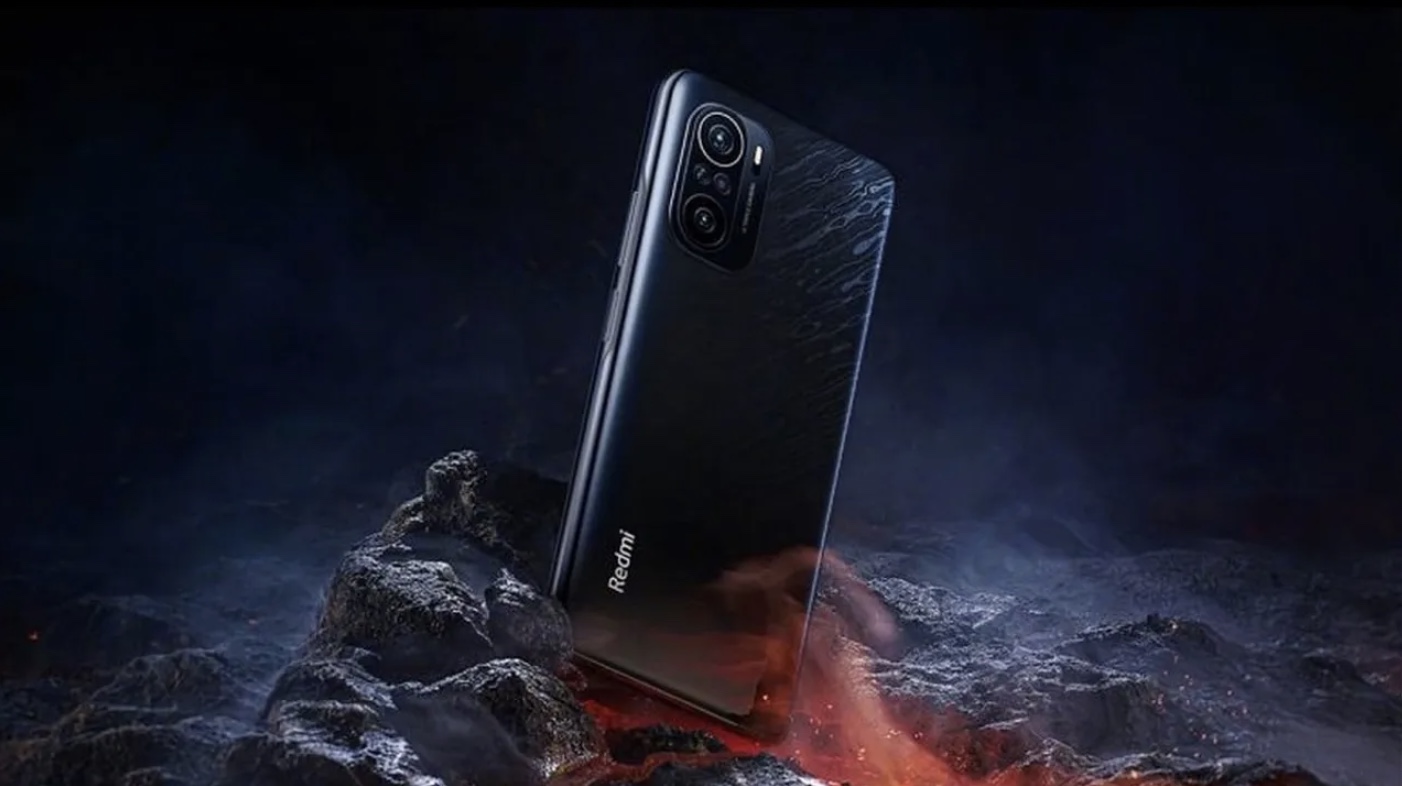 There are also claims about other features of the device. Redmi K50 Gaming will have a right-angled mid-frame design. It will also come with a 64MP main rear camera and a 5,000mAh battery. This smartphone may launch as POCO F4 GT in India and other regions. However, Redmi’s gamer phone is expected to launch a few months after the K50 series launch.