Home Tech The features of the flagship iQOO Z5 are starting to become clear! 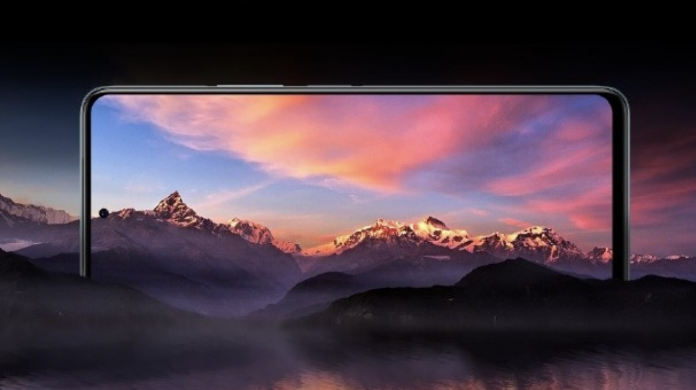 The technical features of the Z5 model, which iQOO is preparing to showcase in the coming days, have started to become clear.

Competition in the smartphone industry continues unabated. The competition, which has become more intense with the iPhone 13 series that Apple showcased in the past days, has taken a completely different turn with the Mi 11T series that Xiaomi introduced yesterday. iQOO, which started its activities as a subsidiary of Vivo in 2019, is undoubtedly one of these companies.

Some of the technical features of the iQOO Z5 model, which the Chinese company is preparing to launch on September 23, has become clear.

The company is preparing to showcase the iQOO Z5 at the launch on September 23. On the contrary, according to the allegations, the company will introduce the Z5 Pro and an unnamed phone in addition to the Z5 model at the event. However, it should be noted that these claims have not yet been confirmed by iQOO. That’s why only the Z5 is on the horizon for now.

In addition, the company shared some details about the visual and smartphone on Weibo about the expected event. Thus, most of the technical features of the iQOO Z5 model have been revealed. 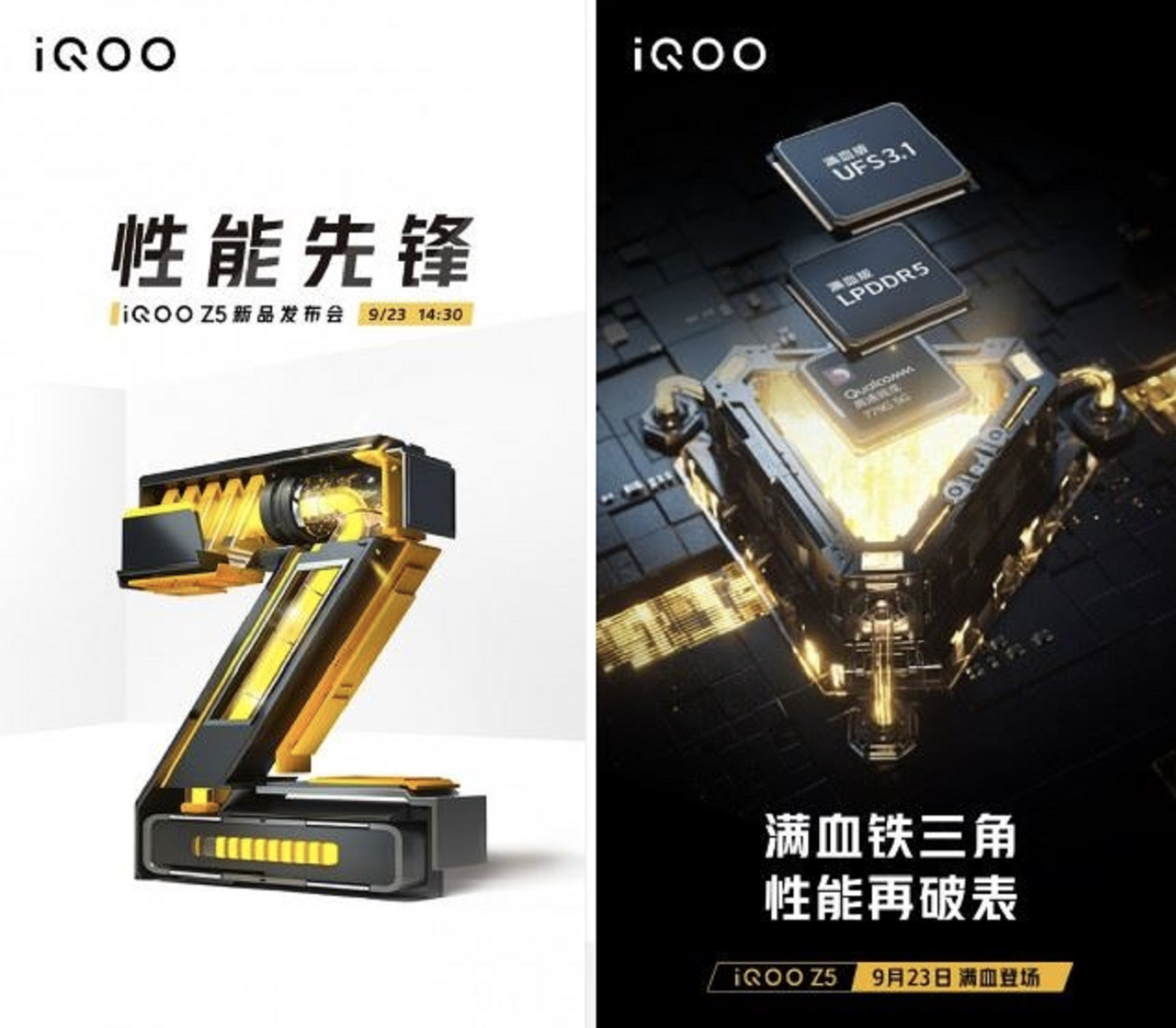 If we look at the specific features of the iQOO Z5; In the first place, we come across a panel with 120 Hz refresh and 240 Hz touch sampling rates and HDR10 support. Although there is no clear information about the display technology at the moment, it is thought that the smartphone will come with an LCD or OLED panel.

The smartphone will be powered by the Qualcomm Snapdragon 778G processor, which was introduced last May. Produced with a 6 nm fabrication process, the processor includes eight Kryo 670 cores and Adreno 642L graphics unit, which can go up to 2.4 GHz speeds.

There is a 16 Megapixel selfie camera positioned in the form of a dot on the front, while there is a 64 Megapixel main camera on the back. Details of the sensors expected to accompany the main camera have not been shared yet.

The smartphone comes with 8GB LPDDR5 RAM and 128/256GB storage options. On the battery side, there is a 5,000 mAh battery with 44W fast charging support.