Home Tech The features of the budget-friendly Honor Play 20 Pro are starting to... 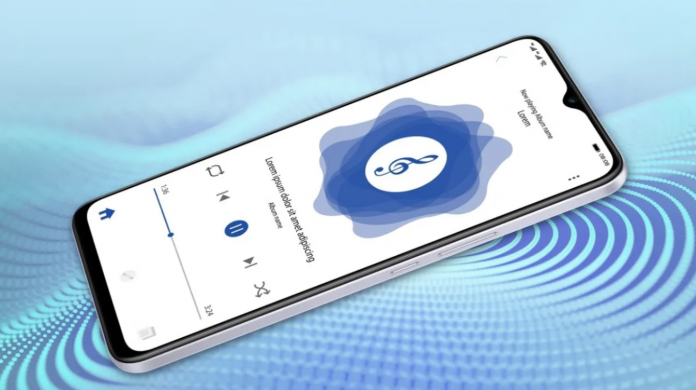 The features of the Play 20 Pro model, which Honor, which has separated its ways with Huawei, is preparing to launch in the coming periods, became clear.

Honor, which was sold by Huawei to a Chinese consortium in November 2020, continues its moves in the smartphone industry. The company, which was seriously affected by the US sanctions, especially when it was under Huawei, started to appear more comfortably in this area with its smartphones from every segment after it changed hands.

After the Honor Play 20 model, which the company launched last April, it turned out that it is now working on the Pro version of the smartphone. Even some of the technical specifications of the smartphone were leaked.

The smartphone, which will be presented to the user with a 6.53-inch OLED panel, will have a refresh rate of 120 Hz according to the leaked information. Considering the emerging features of the smartphone, we can easily say that it is a mid-segment device.

The smartphone is powered by MediaTek’s Helio G80 processor. This processor, which is produced with a 12 nm fabrication process and contains 2 ARM Cortex-A75 running at 2.0 GHz and 6 ARM Cortex-A55 cores running at 1.8 GHz, also houses the ARM Mali-G52 unit on the graphics side.

On the front, there is a 16 Megapixel selfie camera positioned in a drop notch, while on the back there is a quad camera setup with a 64 Megapixel main camera, 8 Megapixel ultra-wide sensor and 2 2 Megapixel macro sensors. 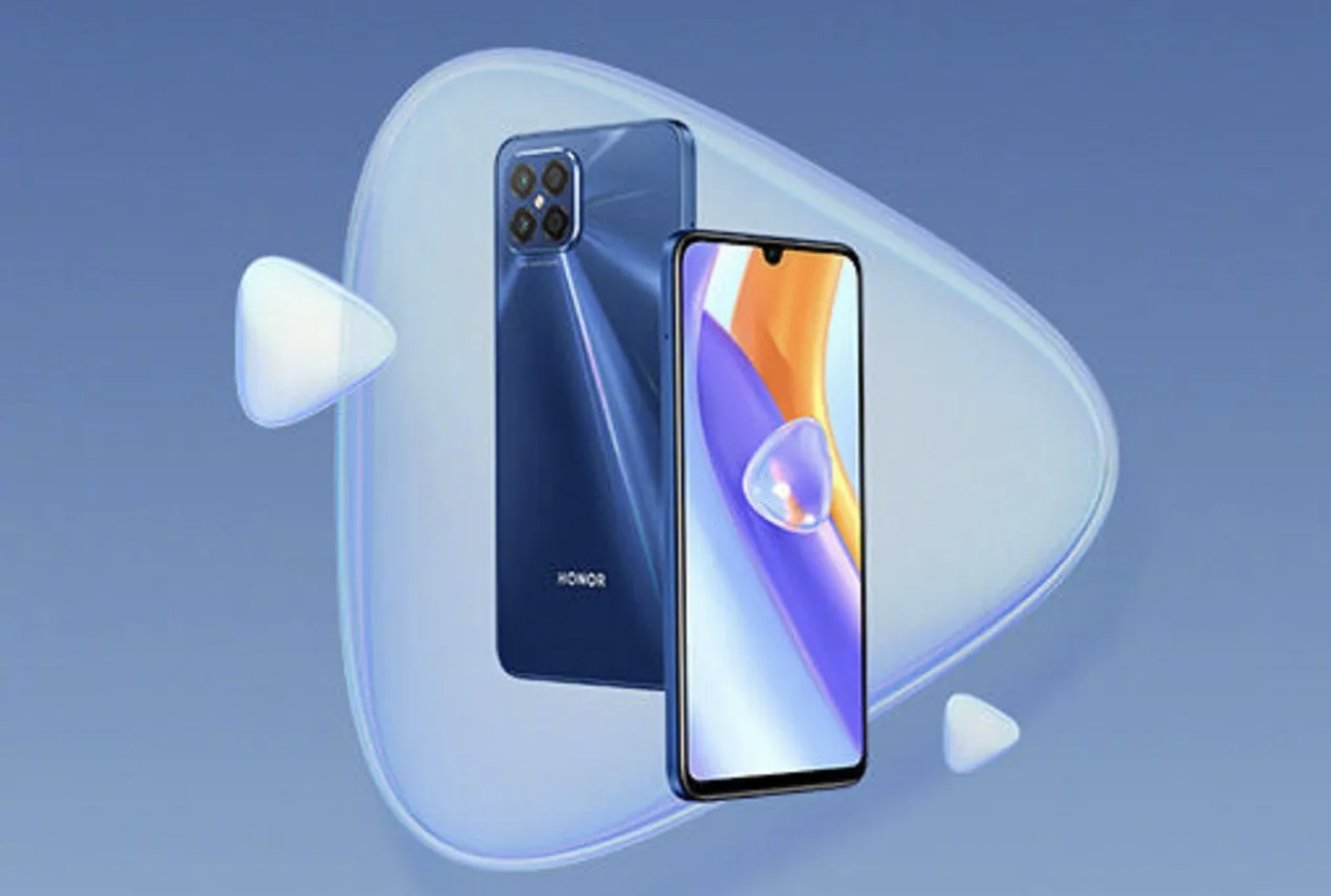 The device, which uses 8 GB of RAM on the memory side, will come with 128 GB of internal storage. At the same time, additional storage can be provided thanks to the microSD card slot. We expect the fingerprint reader to be positioned on the side, although it is not clear for now.

The smartphone will be powered by a 3,800 mAh battery with 22.5W fast charging support, which can be charged via the USB-C port. The device, which is expected to run the Android 11 operating system out of the box; It will be available in three different color options, silver, black and white.