Home Tech The Features And Release Date Of The Redmi Note 11 In Europe... 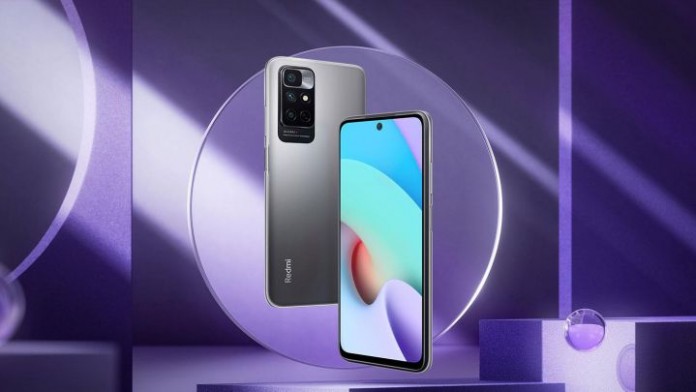 Redmi Note 11: Little by little we are getting to know new details of the global version of the Redmi Note 11, Xiaomi’s next phone that will land in Spain very shortly. For one thing, we already know the exact launch date for this phone. And now the main features of the version that will arrive in our country have just been filtered.

Finally, Xiaomi’s Redmi Note 11 series will hit the international market on January 26, despite the fact that the Asian company has not revealed which models are coming in this new series, a retailer’s listing has left us with quite a few data on the vanilla variant.

Shopee mistakenly publishes the characteristics of the Redmi Note 11

It has been thanks to Shopee that we have been able to access more information about the new series of Xiaomi phones. The basic Redmi Note 11, which can be seen on its website for a price of 8,999 Philippine pesos, which in exchange would be approximately 155 euros for the configuration of 4 GB of RAM and 64 GB of storage.

Of course, in addition to the price, both the design of the phone and the specification sheet can be seen on the page. What is curious is the fact that the features that appear in one of the images do not match those in the description section.

In the image it can be read that the basic Redmi Note 11 will have a SoC Snapdragon 680, it will have a configuration of four 50 MP cameras with a wide-angle sensor and a macro lens, dual stereo speakers and a 90Hz FHD + AMOLED screen. In addition, its battery would be 5,000mAh with 33W fast charging support.

But if we then read the description, the data is different, which is because they are actually those of the Redmi 10. And this terminal is known as Redmi 10 Prime in India and Redmi Note 11 4G in China.

But if the specifications in the images are real, the new Redmi Note 11 would have a great resemblance to its predecessor, the Redmi 10, a model that was discontinued due to the lack of semiconductors.

Regarding the price, it should be remembered that the leak indicates its cost in Philippine pesos, so we will have to wait until January 26 to know how much this Redmi Note 11 will cost when it arrives in Spain.