Home Tech The Feature That Ends The Era Of ‘can My Computer Remove Games?’... 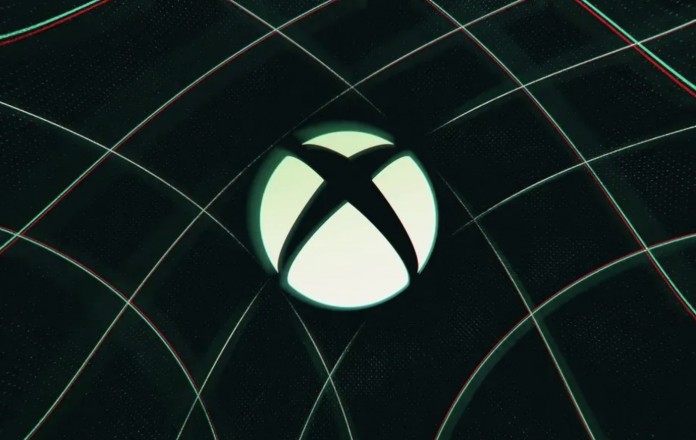 The number of gamers is increasing day by day. On the other hand, among the game download platforms recently…

The number of gamers is increasing day by day. On the other hand, the race between game download platforms has been increasing lately. Therefore, platforms are trying to attract users by adding new features.

Xbox, which is among the popular gaming and download platforms, has brought a new feature for the Windows application. With this feature, players will be able to see how the game will work on their computer before downloading the game they want.

Xbox will tell you how well the game can run on your PC!

With its new announcement, Microsoft brought a new feature to the Xbox Windows application. Thanks to this feature, users will be able to see how they can work on their computers without downloading the game they want to download. For example, players who are slightly above the minimum system requirements will be told that the game can run well. 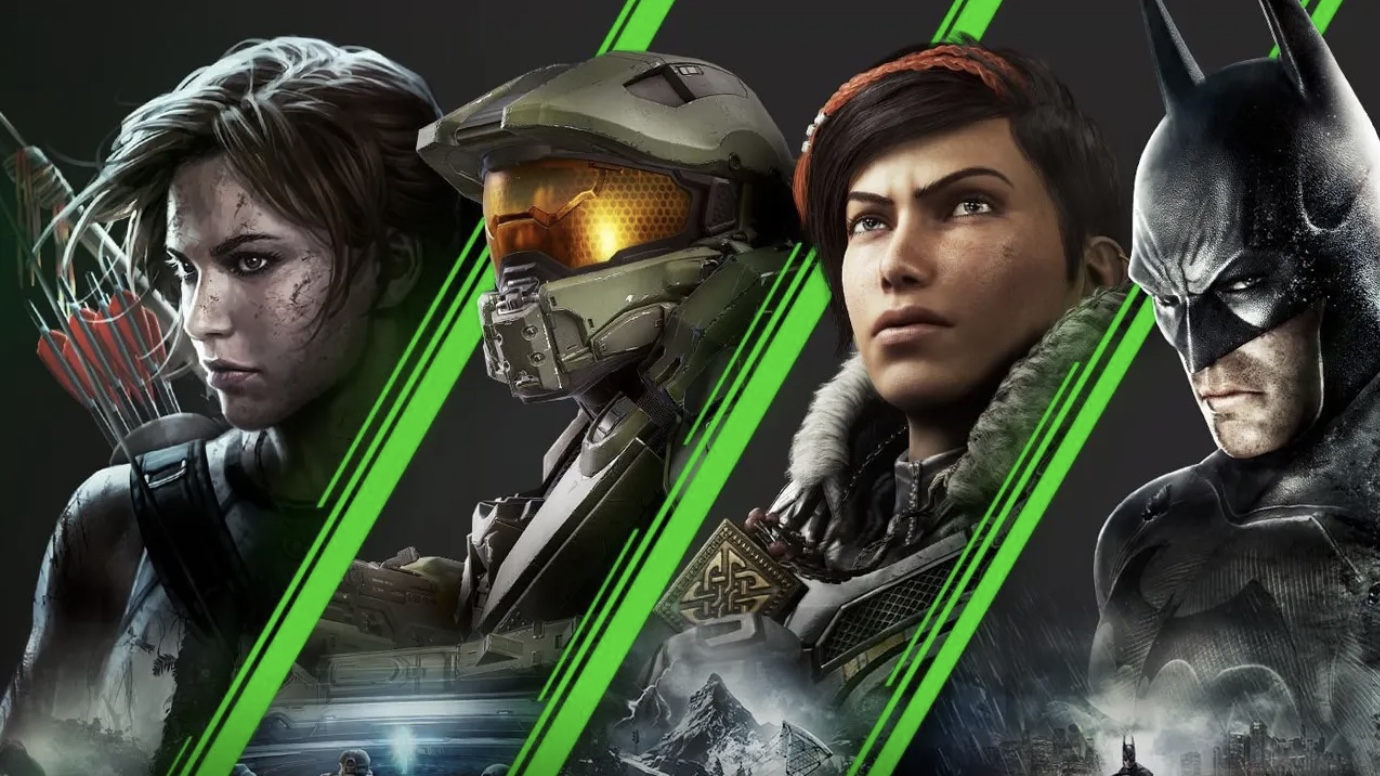 The Xbox app has minimum system requirements. Although it is found, thanks to these tags, the work of the players will be easier. For this tag, Microsoft performs performance tests on many games. Although a lot of testing is done, “performance control is not yet available”, which is still not tested inside the platform. There is a game with the tag.

Judging by these tags, Microsoft wants to build itself a database of how well the games are doing. Since the details are not included in the statement, it is not yet known how the tests were conducted or what criteria they had. Currently, this feature is not available in the main version.

Users who want to go to the Xbox Insider application can install the beta version on their computers. In this way, you can access this feature and make your work easier. So, what are your thoughts? Do you think such a feature is necessary? Do not forget to leave your comments and opinions below.