Home Tech The feature of reacting to messages in WhatsApp is being developed! 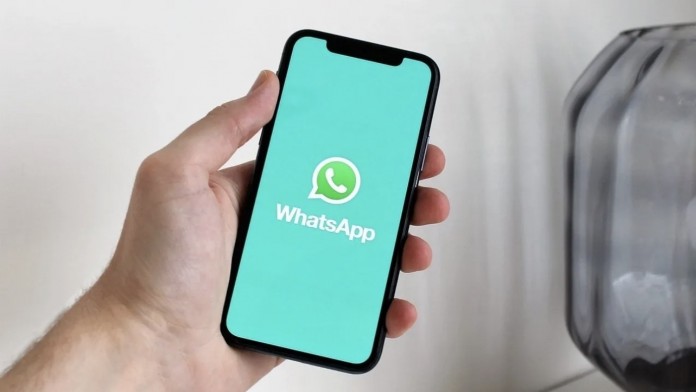 Bringing a new beta version to users every new day, WhatsApp is now improving its ability to respond to messages.

WhatsApp has been very active, especially in the last two months. Beta versions have been released one after another for both the Web, desktop and mobile versions of WhatsApp. Finally, a different innovation is being tried for the feature of reacting to messages, which is tried for beta versions of the application.

WhatsApp will show who reacts what

Finally, the famous messaging application, which recently brought the feature to create stickers for WhatsApp Web users, has been working on the feature of reacting to sent messages with emojis for a while. This innovation, which started to be tested in previously released Beta versions, is being made more detailed.

The feature of reacting to messages, which started to be tested for a limited audience last September, is still being worked on. With the latest Beta update, we are working on a different innovation that can work especially in large groups.

Accordingly, in the new period, if there is more than one person reacting to a message, it will be possible to view who reacted with which emoji by pressing and holding on the message. This innovation, discovered by WABetaInfo, is currently only available for those using the Apple iOS Beta version of the app. The option to react and display people who react, which is limited to only 6 emoji for now, will also be available for Android Beta users in the near future. 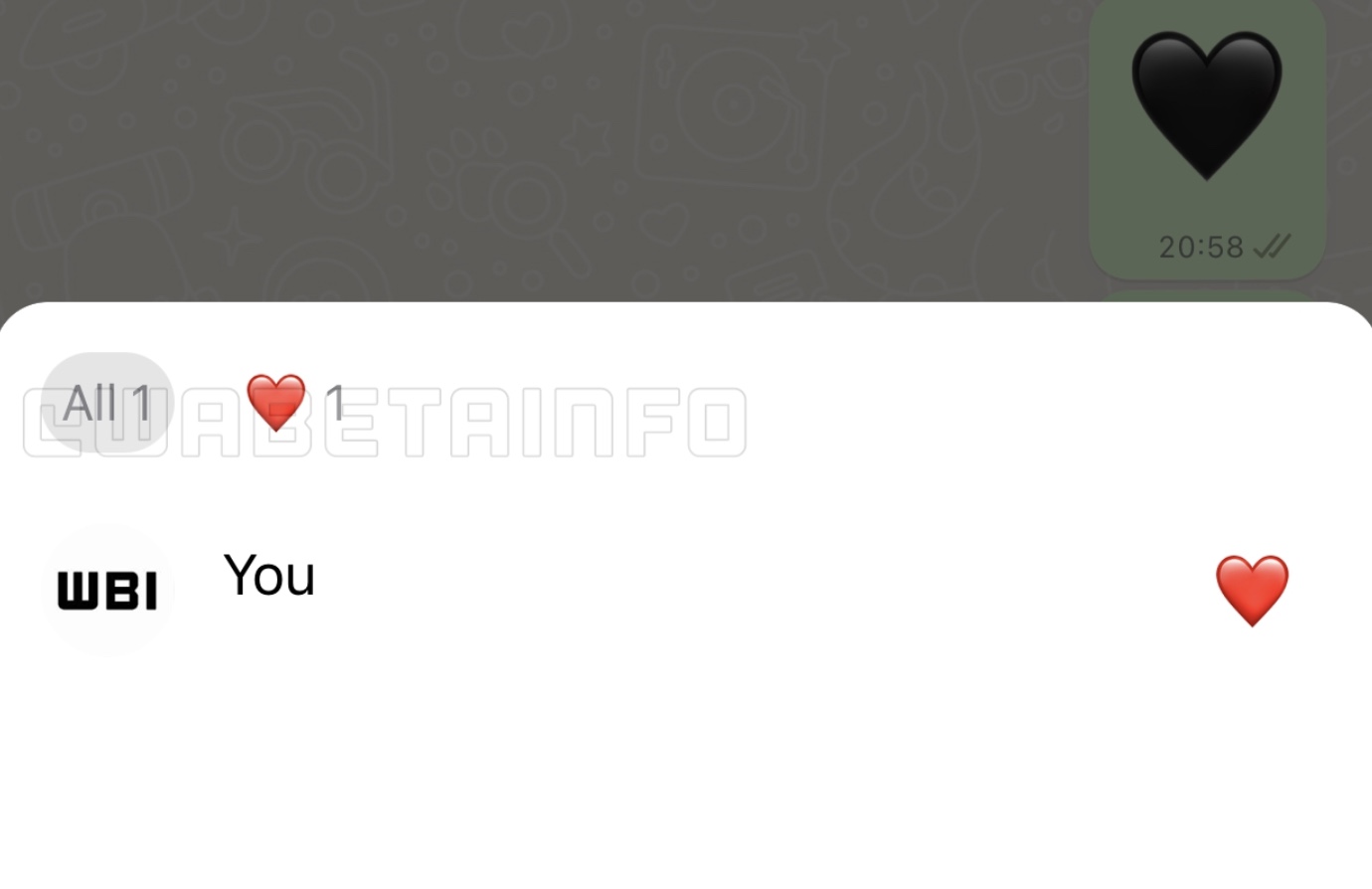 The ability to react to messages and view the responses is still under development and it seems that it will be exclusive to Beta version users until the end of the year. This new feature, which has been tested and developed by WhatsApp with Beta users for about 2 months, is expected to be offered to Android, iOS, Web and Desktop users by the beginning of 2022 at the latest.

So, what do you think about the feature of reacting to the messages expected to be brought by WhatsApp and seeing those who react? Do you think it will be an innovation that attracts users? Do not forget to share your views with us in the comments section.

The First Phone To Receive The Android 16 Update Has Been...