Home Tech The feature in the Google Pixel series has come to other Android... 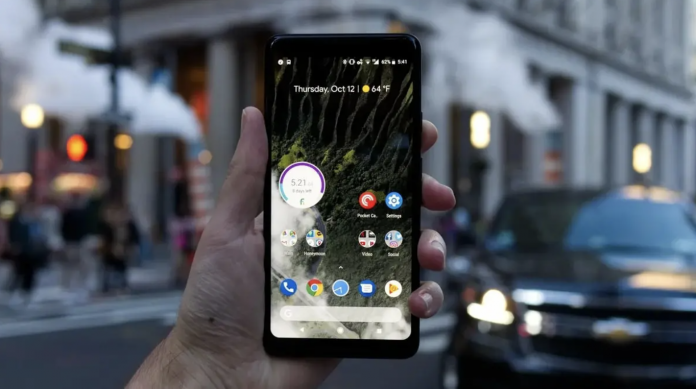 The “Heads Up” feature that Google introduced for the Pixel series a few months ago has finally arrived on Android 9 and higher devices.

Google has been taking very confident steps lately on the software side. While the company focuses more on user privacy, it also works on innovations that will make daily life positive. As it is known, Google offered a feature called “Heads Up” to Pixel owners a few months ago.

The “Heads Up” mode, which is activated from within the Digital Balance application, shows a warning for users to be careful when looking at the device while walking on the road. This useful feature is now available for other Android users.

Heads Up mode, which has been limited to the Pixel series for a while, has appeared as part of the Digital Balance application. Google has finally announced that it has brought this Pixel series-specific innovation to other Android users. 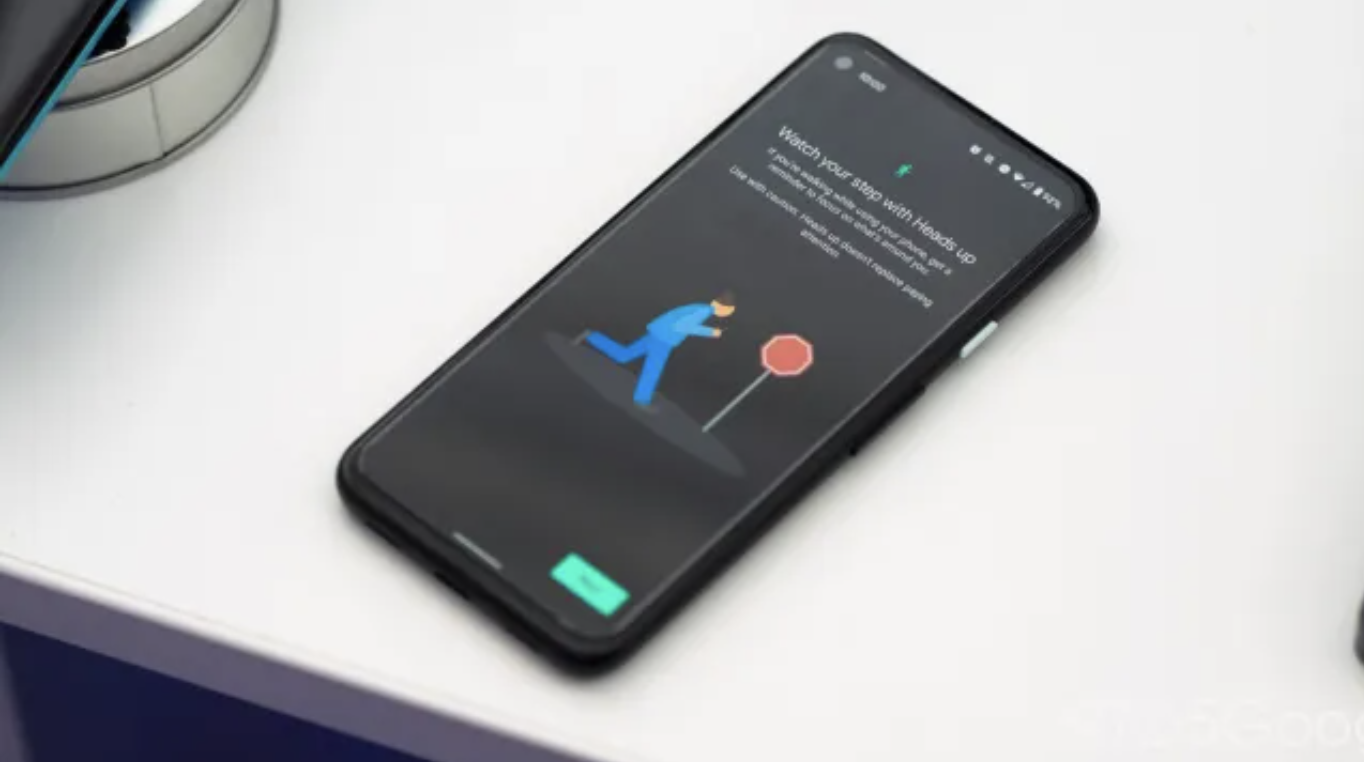 If you have an operating system running Android 9 or higher, you can start taking advantage of the new Heads Up mode through Digital Wellbeing. However, it is worth mentioning that the Digital Wellbeing application should be updated to the latest version.

After updating Digital Wellbeing, you can enable Heads Up mode. When you open this function, you; be careful, look ahead, stay focused, watch your step, etc. such warnings. Thus, you will be able to take more confident steps while walking on the road or in a busy area. So what does Google use for this feature?

A very useful feature, Heads Up uses the device’s front camera along with Android’s various accessibility settings. In this way, all your movements can be detected even if you are walking hands-free. As a result, you get some warnings that you need to be careful.

It will make people smile with Xbox Series X compatibility!