Home Tech The FBI releases a PSA regarding fake batteries 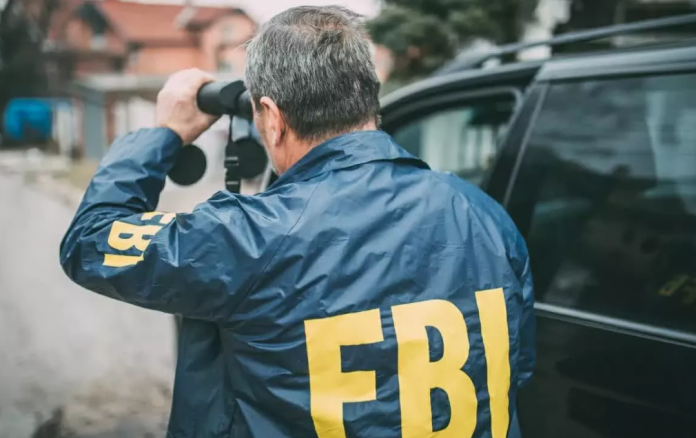 Hot potato: With the current state of the economy, people are trying to find ways to save money. One of the cost-cutting measures is the purchase of cheaper batteries. The FBI has released a social advertisement regarding the risk of cheaper batteries, warning of the potential sale of counterfeit or even dangerous products.

The FBI has a very simple but extremely important job in the United States, and sometimes outside the country. The Agency is tasked with protecting citizens from potential threats or fraud, as well as providing intelligence to the government if necessary.

The possible harm to consumers became apparent to the FBI, and the bureau quickly released a social ad covering the danger. As more and more products start requiring the use of batteries, people may be looking for cheaper batteries in hopes of saving money.

However, the FBI warns that people should not look for big discounts on batteries. The bureau claims that alternative manufacturers produce fake batteries that can lead to overheating, reduced performance, damage to the device or even complete product failure. The FBI talked about what can and cannot be done when it comes to buying batteries, hoping to protect citizens from any harm.

The FBI notes that “always buy batteries from legitimate and reliable sources,” as these batteries have been thoroughly tested and are safe to use in any product. Many manufacturers indicate reliable suppliers of their devices. The PSA also has a link detailing the testing labs designed for these batteries.

Buying batteries from unreliable or third-party suppliers can be risky, because these products look like original batteries, but they are not. It goes on to detail how to “avoid batteries on the secondary market if possible because they can be dangerous,” but highlights research and reading reviews if you think the product may still be a legitimate commodity.

If you think you have received or bought fake batteries, the FBI suggests reporting this to the payment service that was used for the transaction.

Huawei P50 Presentation Arrows Pointing To The End Of July

Google Assistant Can Be Used To Shut Down Android Phones Soon