Home Tech The fastest value losing phones have been announced! 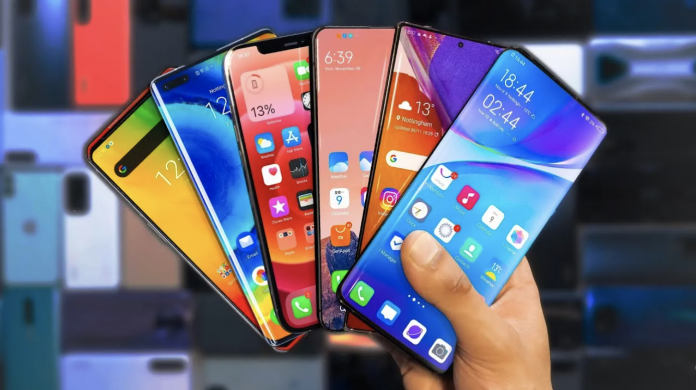 The world of technology is changing at a rapid pace. Every year, with faster processors; New devices with stylish designs are being launched, with more advanced cameras and better software. These phones seem to quickly make you forget the flagships of the previous year.

It is a fact that every phone loses value over time. The fact that the phone is manufactured by Samsung, Google or Apple does not change its depreciation status. Depending on which brand and model the phones are, this depreciation decreases or increases. In this news, we have compiled the list of phone models that have lost their value the fastest over time.

Top 10 phones that retain their value over time

Generally, phones made by Apple, Samsung, and Google rank highest in the top 10 phones that retain their value. It doesn’t surprise most people that Apple dominates the list of the 10 best-preserving phones. 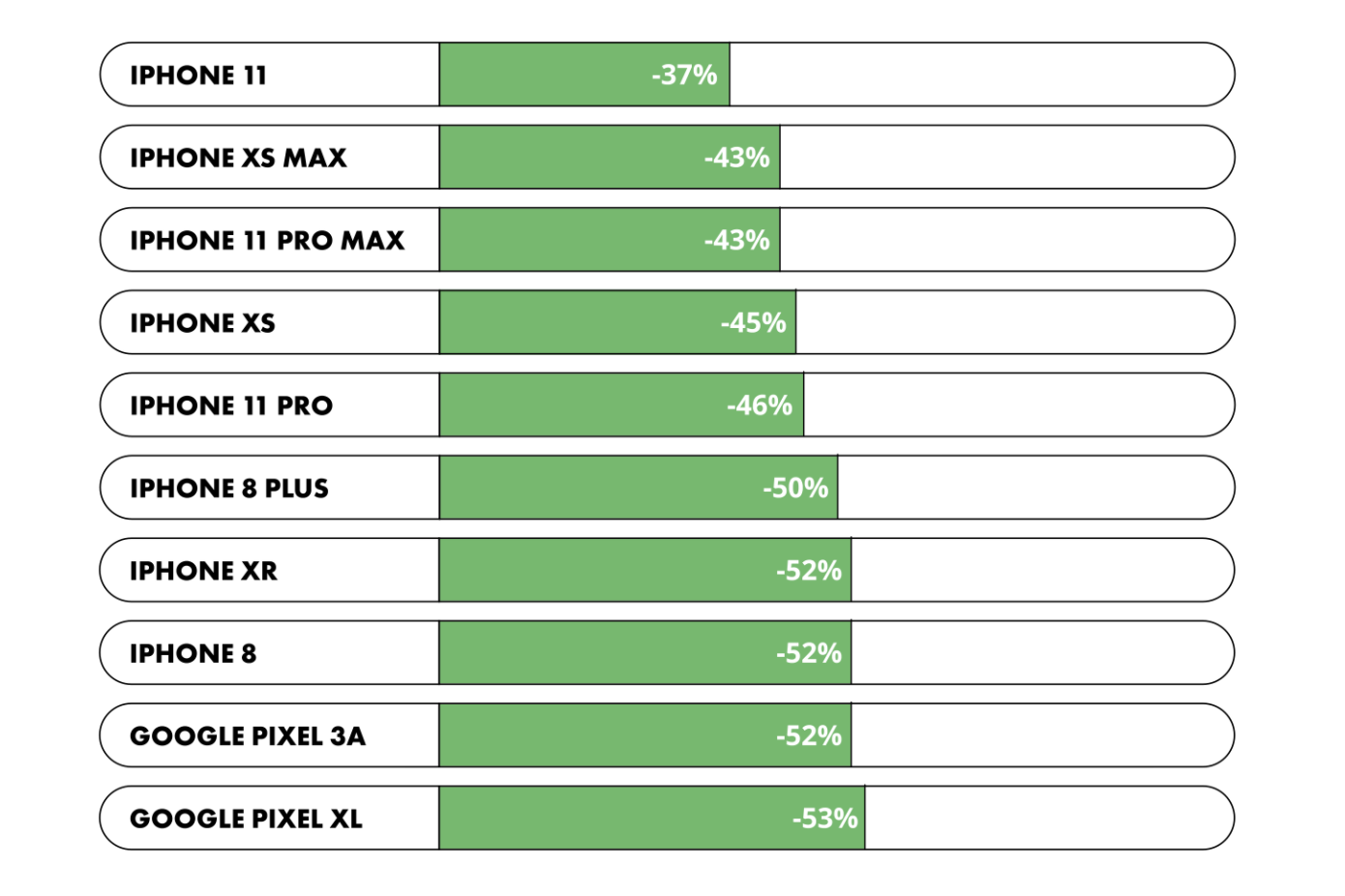 Some phones are not as successful as other phones in maintaining their value after purchase. The fact that Samsung and Google phones are among the fastest depreciating phone models indicates this to us.

We started the list with six Samsung devices, the Galaxy S9+ holding just 32 percent of its value, followed by the Galaxy S8+ with 30 percent. Galaxy S9, S10 5G and S8+ took the third place with 29 percent, and Galaxy Z Flip and Google Pixel 2X shared their places with 28 percent. 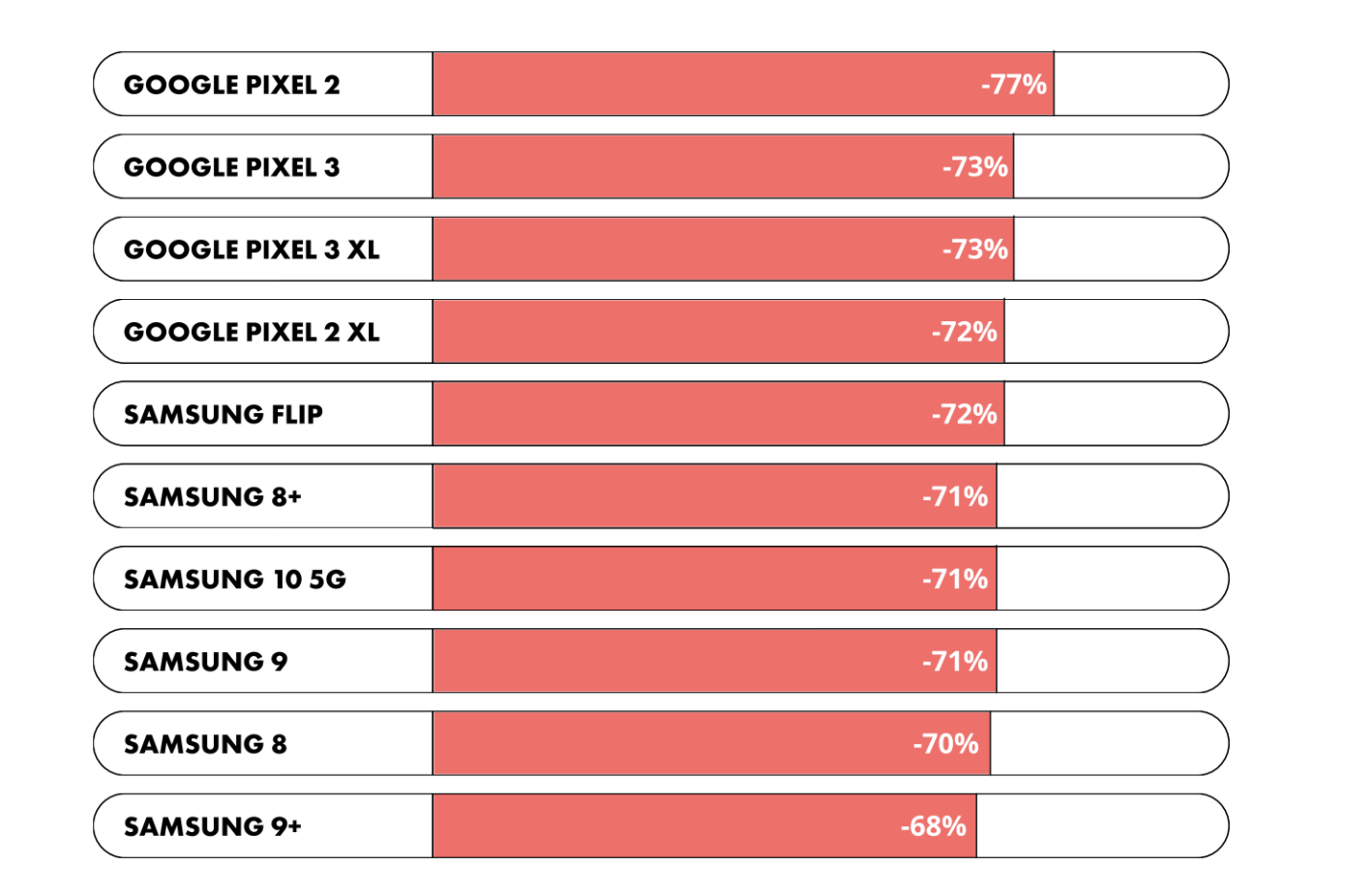 Towards the top of our list of the 10 fastest depreciating phones are the Pixel 3 and 3 XL devices, both of which retain only 27 percent of their value after the first year. Finally, Pixel 2 is in last place, holding 23 percent of its value after 12 months.

Cyberpunk 2077 has decided to delay their June 11 event