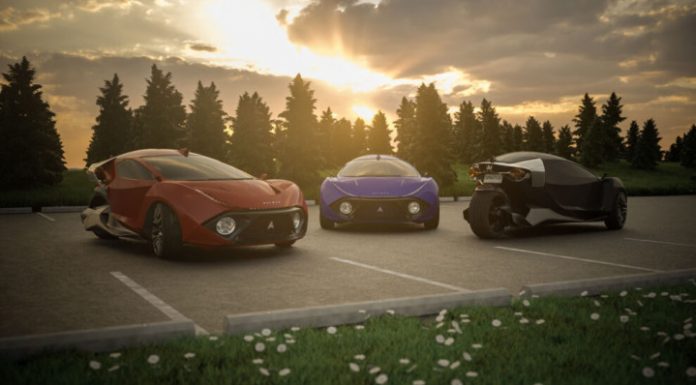 A company named Daymak announced that it produced the fastest three-wheeled electric car in the world. The company has apparently started funding Spiritus, a two-seat EV that “drives like a go-kart.” Daymak aims to reach 50,000 pre-orders for the vehicle with solar panels and regeneration system, as well as the wireless charger.

Spiritus: the fastest three-wheel electric car in the world

The pre-ordered car with a deposit of $ 100 guarantees a low and affordable price when it goes on sale. The interesting car, consisting of two different models, Ultimate and Deluxe, has different options in terms of range and price. For example, the Ultimate model will have a range of 480 kilometers while the Deluxe model will offer a range of 300 kilometers.

The Spiritus is stated to be one of six vehicles in Daymak’s Avvenire Series. Others include Terra, an ebike designed for road and off-road use, and Skyrider, which the company describes as a “flying high performance electric car.

The crowdfunding campaign of the world’s fastest three-wheeled car with an interesting design is planned to end on July 23. It is planned to start production in 2023.