Home Tech The fastest Android phones have been revealed: here are the 10 best... 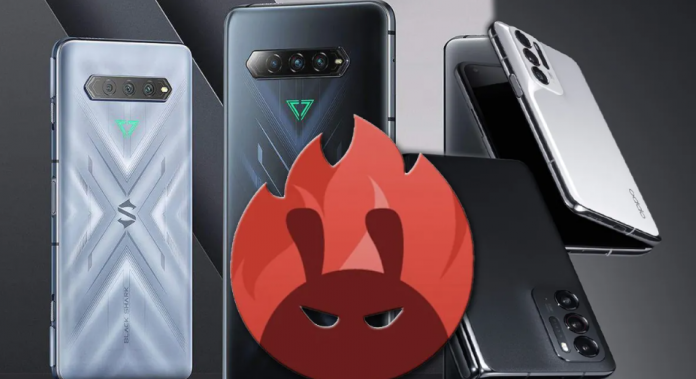 Activity in the smartphone industry continues. Although many models with different designs have been offered to users recently, platforms such as AnTuTu, which test and compare devices according to certain standards, continue to compile new lists every month. Finally, AnTuTu shared a list of the fastest Android phones for September.

As usual, Qualcomm marked AnTuTu in the list of the fastest Android phones in September. The manufacturer, which was ahead of its competitor MediaTek by a large margin, appeared in 9 out of 10 models in the list. But it is worth noting that there is an important detail here. Because although the Snapdragon 8+ Gen 1 of the American semiconductor company dominated, it lost first place to its competitor MediaTek Dimension 9000+.

According to AnTuTu, the fastest flagship Android phone in September was the Asus ROG 6 Dimension Supreme Edition with a MediaTek Dimension 9000+ processor. The device, which scored a total of 1 million 123 thousand 36 points, was followed by the OnePlus Ace Pro with 1 million 111 thousand 200 points.

iQOO 10 Pro is in third place with 1 million 91 thousand 58 points. As in almost the entire list, the device with Qualcomm Snapdragon 8+ Gen 1 is followed by Red Magic 7S Pro with 1 million 88 thousand 074 points, which also runs on the same chipset. Lenovo Legion Y70 ranks fifth with 1 million 86 thousand 381 points.

Note. The list is based only on models for the Chinese market. The list, which includes global markets, will be announced very soon.

Here are the 10 fastest Android phones of September:

Comprehensive cryptocurrency ban on its way in India